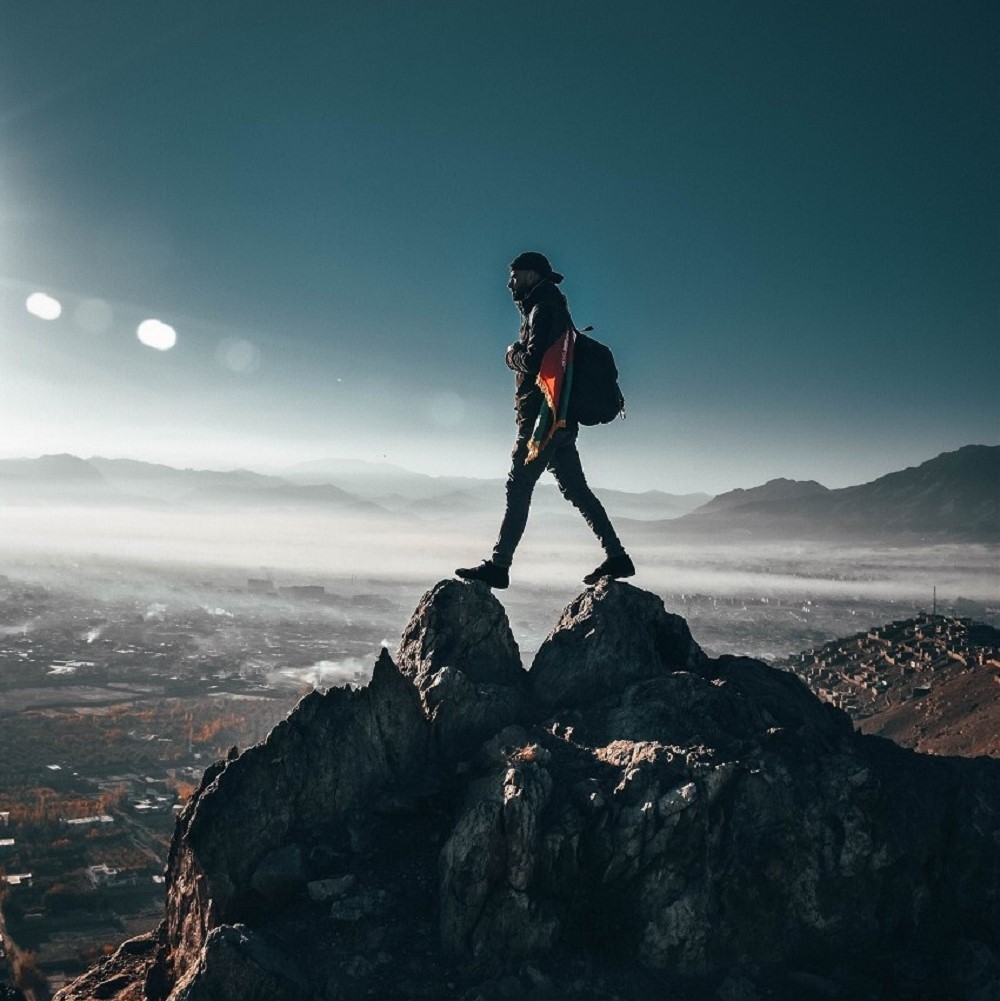 A trip for every season!

Being a tropical country, India is a land of many seasons. Its climate ranges from tropical in the south to temperate and alpine in the north. The Himalayas in the north and the Thar Desert in the west are key influencers to the climate of the country. If you are a travel freak, India is one-stop platform for you to explore every season. Let’s explore where to visit & when…. 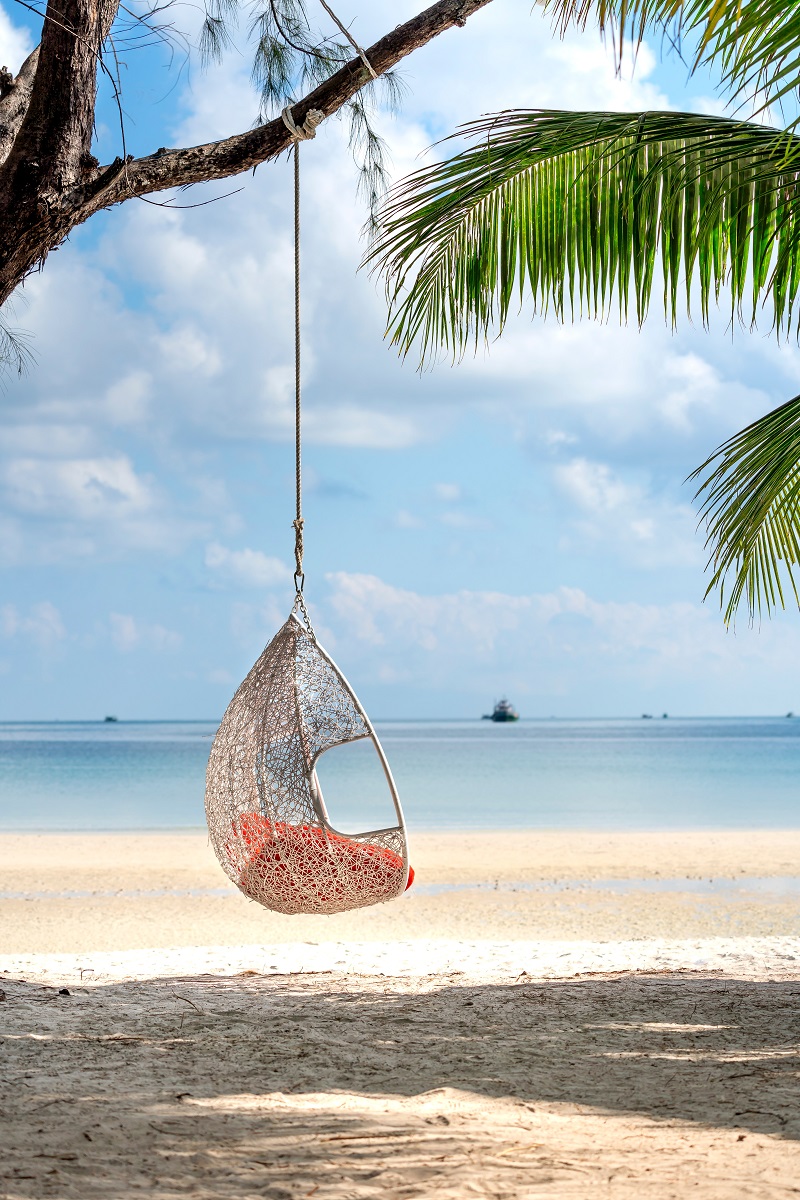 While the country experiences dry, hot and extreme weather conditions making it extremely difficult to step out, hills offer the desired respite from the excruciating heat. All the key hill stations like Nainital, Dalhousie, Manali, Srinagar, Shimla, Mussoorie witness a great influx of tourists during this season. It is also a good time to visit the various national parks across the country if you are a wildlife enthusiast as the creatures become more visible during this period owing to their search of water in the warmth.

While monsoons offer some great scenic and lush green beauty to the eyes, they are generally considered an off season period for most of the travel destinations across the country. But it is the apt time to visit and soak in the rare beauty of Leh & Ladakh in the state of Jammu and Kashmir in Northern India.

Western Himalayas: Srinagar is best from March to October; July to August can be cold and damp in winter. Shimla is higher and therefore colder in winter. Places like Gulmarg, Manali and Pahalgam are usually under several feet of snow from December to March and temperatures in Ladakh, which is a high altitude desert, can be extremely cold. The mountain passes of Ladakh are accessible from July to October. 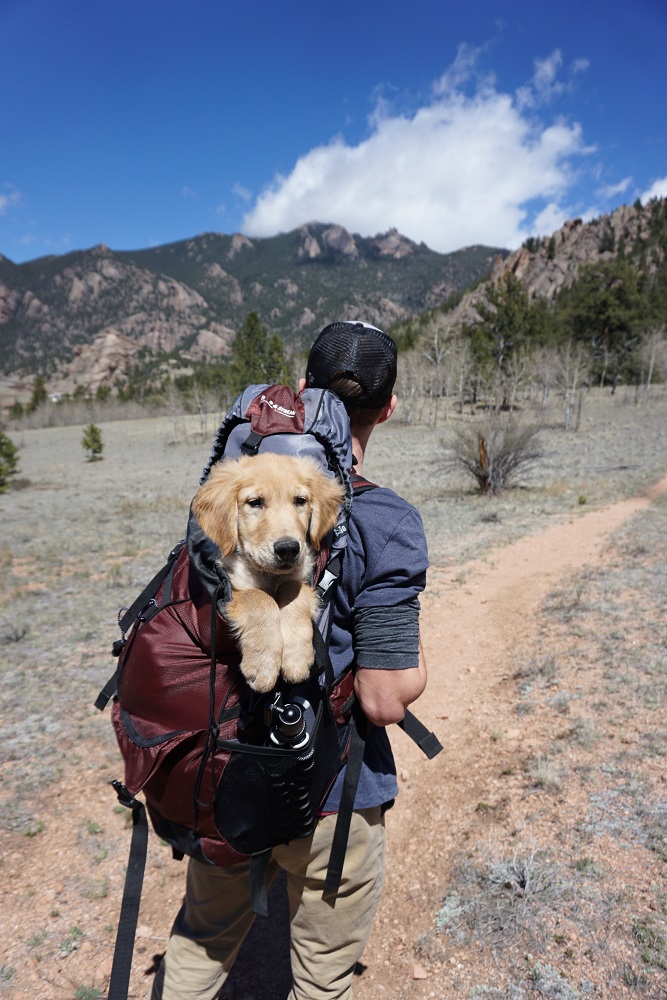 Southwest territory: The most pleasant weather is from November to March. Monsoon rains fall anywhere between late April and July. Summer temperatures are not high as Northern India although humidity is extreme. The coast benefits from some cooling breezes. Inland, Mysore and Bijapur have pleasant climates with relatively low rainfall.

Southeast Zone: Tamil Nadu experiences a northeast monsoon between October and December and temperatures and humidity are high all year. The hills can be cold in winter.

Northeast land: March to June and September to November are the driest and most pleasant periods. The rest of the year has extremely heavy monsoon rainfall. 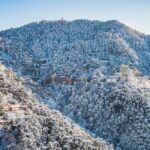 Shimla – The queen of hills Previous