India is a tropical country and experiences variety of climatic conditions throughout the year. Its climate ranges from tropical in the south to temperate and alpine in the north. The Himalayas in the north and the Thar Desert in the west are key influencers to the climate of India.

The Himalayas work as a barrier to the frigid katabatic winds, which blow down from Central Asia. The mountain ranges receive sustained snowfall during winters. The Tropic of Cancer passes through the middle of the country making the climate of India more tropical. 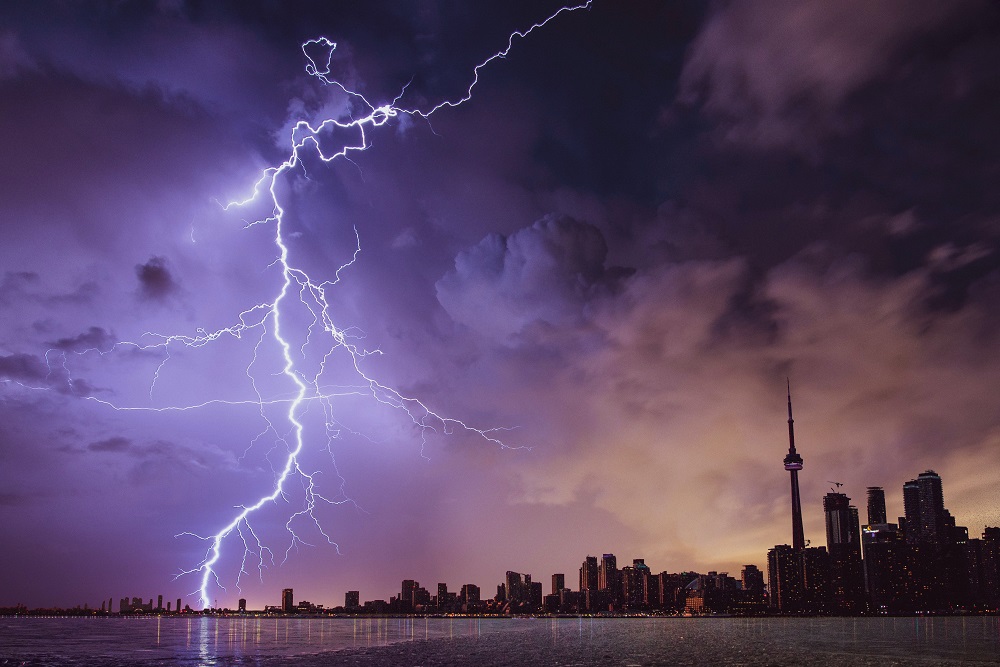 Climate of India is mainly divided into four different groups based on the Koppen climate classification system.

Tropical Wet (Humid): There are two types of tropical wet (humid) climate groups in India. One is the tropical wet or tropical monsoon climate where the region experiences moderate to high temperature with seasonal but heavy rainfall. The Western Ghats, the Malabar Coast, southern Assam, Lakshadweep and Andaman and Nicobar Islands experience this weather. The period of May to November receives the most rainfall and rains received during this period support vegetation throughout the year. The other is the Savanah or the tropical wet and dry climate which is primarily the key climatic condition in the country. This climate of India is prevalent mainly in the inland peninsular regions of India except for some portions of Western ghats. This rainy season ranges from June to September with extremely hot summers.

Tropical Dry: This type of climate is typically divided into three subgroups. Karnataka, some parts of Andhra Pradesh and Tamil Nadu and Central Maharashtra experience the tropical semi-arid or steppe climate (which is one of the three subgroups). In this type of climate of India, the summers are hot and dry ranging from March to May and rainfall is extremely unreliable.   Western Rajasthan experiences the sub-tropical arid or what we know as desert climate. The place experiences extreme summers with scanty and erratic rainfall. The regions of Punjab, Haryana up to Kathiawar experiences the sub-tropical or semi-arid (steppe) climate where the maximum temperature reaches to about 40 degrees and the rains generally are experienced during the summer monsoon period and are again unreliable.

Sub-tropical Humid Climate: This kind of climate of India is experienced by most parts of North and North eastern India where summers are very hot and winters are extremely cold with temperature plummeting to as low as zero degrees. Rainfalls are primarily experienced during summers but some areas also witness snowfall or occasional rains during winters. May and June are the hottest months and few months in winters like December/January experience frost.

Mountain Climate: India is guarded by the Himalayas in the north who are also influence key weather conditions prevalent in the country especially in northern parts of India. Thus, the climate of India varies from tropical to tundra as the temperature falls by 0.6°C for a corresponding rise in altitude by every 100m. The trans Himalayan belt is cold, arid wind swept where as heavy rainfalls are experienced by the well exposed slopes. The mountain ranges witness heavy snowfall in the period of December to February. 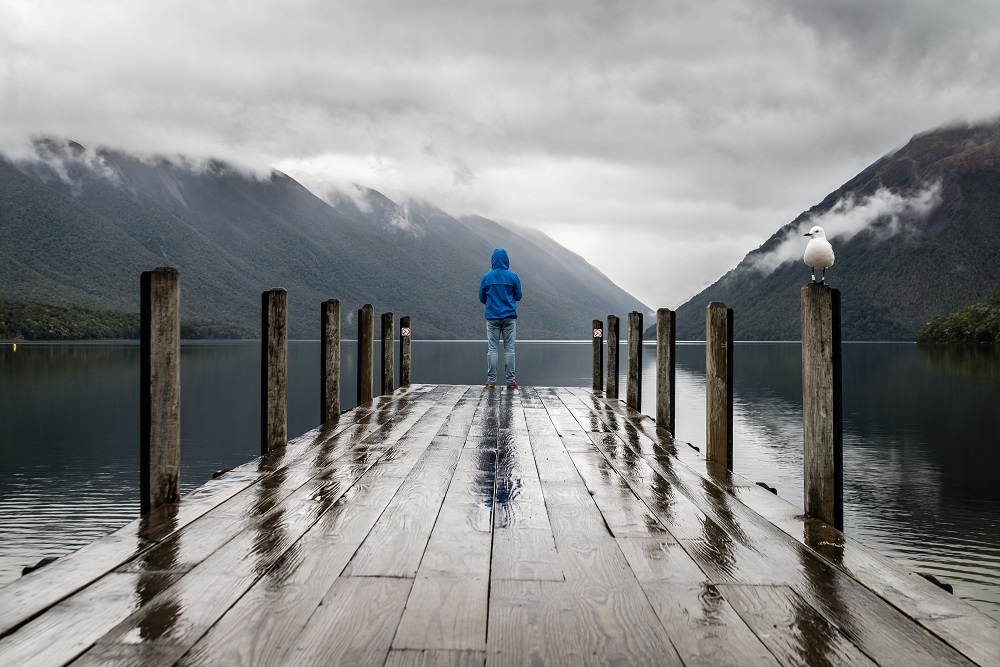 The Indian peninsula which is surrounded by water on three sides, the great Himalayan ranges in the North and the great Indian desert in the west. They all have a great impact on the weather conditions resulting in four primary seasons experienced across the country. The key seasons are

Winter:  The period from December to February is considered as the winter season across the country with Northern parts of India experiencing extreme cold conditions with temperature ranging from 0 to 10 degree Celsius. Many parts of northern India closer to Himalayas also witness snowfall during this period. The extreme north eastern parts of India and parts of southern India like Kerala and Tamil Nadu experience rainfall during this period.

Summer: The period from March to June is primarily considered as summer time in India. The weather is dry, hot and in many parts extremely humid. The maximum temperature ranges from 40 to 45 degrees and at times even soars higher than that. particularly in northern parts of the country.  The coastal areas experience mild temperature during this season due to the influence of land and sea breeze. the north western part of the country experiences hot and dry winds coupled with dusty conditions quite often. Whereas the North eastern and eastern parts experience thunderstorms with rain and hail influence.

Rainy/ Monsoon: The period of July to September is the most significant for India as the country experiences almost 75% of the total rainfall during this period. The monsoon or rather the south west monsoon conditions appear from two sides – Bay of Bengal and Arabian Sea. The Arabian Sea creates the low-pressure area over Thar Desert and is about three times stronger than the winds emerging from Bay of Bengal. There are many factors that affect the monsoon which include the temperature in the Northern hemisphere, El Nino, snow cover, sea surface temperature, apart from the other global and local phenomenon. The monsoons are extremely critical for India’s economy given that the major chunk of country’s GDP is based on agriculture which in turn is hugely dependent on rainfall.

Autumn: The period from October to December is generally hailed as the autumn season. This is primarily the transitional period with retreating South west monsoons and arrival of the north easterly winds with major parts of the country experiencing cool and dry climate. A sharp decline in humidity levels and clear skies dominate most parts of central and northern India. There is a declining trend in the mean temperature during this period across the country. And some parts of Kerala, Karnataka, Andhra Pradesh and Tamil Nadu receive close to 35% of their total rainfall during this period.

The various climatic regions of India are given below: 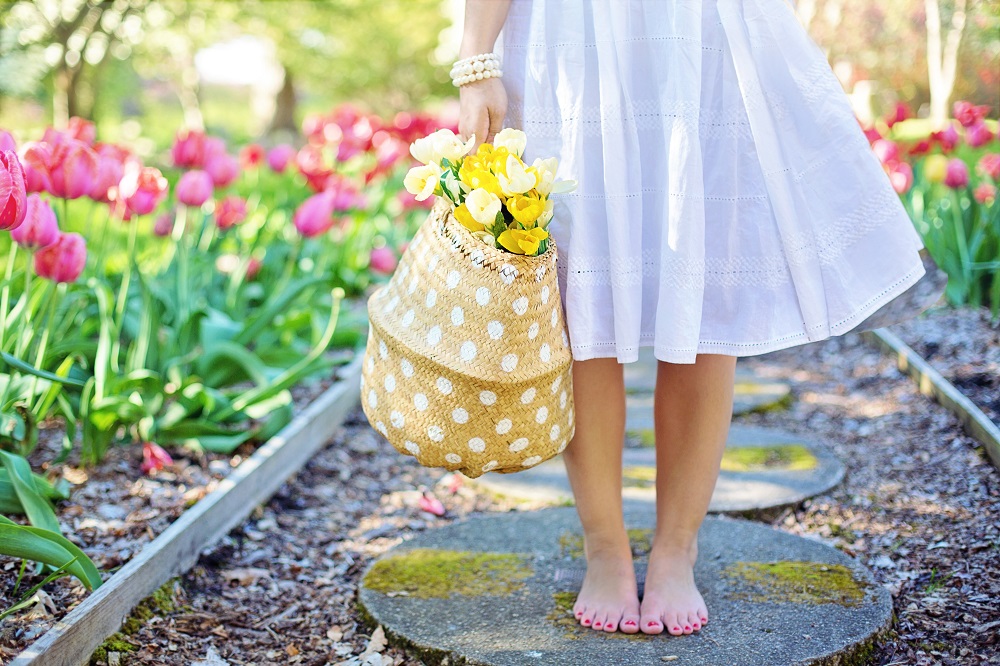 Characteristics of Rainfall in India

Where to visit in India during the various seasons

Places to visit in India during summers: While the country experiences dry, hot and extreme weather conditions making it extremely difficult to step out, hills offer the desired respite from the excruciating heat. All the key hill stations like Nainital, Dalhousie, Manali, Srinagar, Shimla, Mussoorie witness a great influx of tourists during this season. It is also a good time to visit the various national parks across the country if you are a wildlife enthusiast as the creatures become more visible during this period owing to their search of water in the warmth.

Places to visit in India during the Monsoon: While monsoons offer some great scenic and lush green beauty to the eyes, they are generally considered an off-season period for most of the travel destinations across the country. But it is the apt time to visit and soak in the rare beauty of Leh and Ladakh in the state of Jammu and Kashmir in Northern India. Places to visit in India during the winter: This is the ideal period to take a vacation across any part of India. The Southern part of India witnesses a major influx of tourists from across the globe to experience the pristine and sandy beaches of Kerala, Goa, Tamil Nadu and many more. It is also an excellent time to visit Rajasthan to view the beauty of great Indian Thar Desert. And of course, if you wish to witness snowfall then head to the mountains this season.

Western Himalayas: Srinagar is best from March to October; July to August can be cold and damp in winter. Shimla is higher and therefore colder in winter. Places like Gulmarg, Manali and Pahalgam are usually under several feet of snow from December to March and temperatures in Ladakh, which is a high-altitude desert, can be extremely cold. The mountain passes of Ladakh are accessible from July to October.

Southwest: The most pleasant weather is from November to March. Monsoon rains fall anywhere between late April and July. Summer temperatures are not high as Northern India although humidity is extreme. The coast benefits from some cooling breezes. Inland, Mysore and Bijapur have pleasant climates with relatively low rainfall.

Southeast: Tamil Nadu experiences a northeast monsoon between October and December and temperatures and humidity are high all year. The hills can be cold in winter.

Northeast: March to June and September to November are the driest and most pleasant periods. The rest of the year has extremely heavy monsoon rainfall. 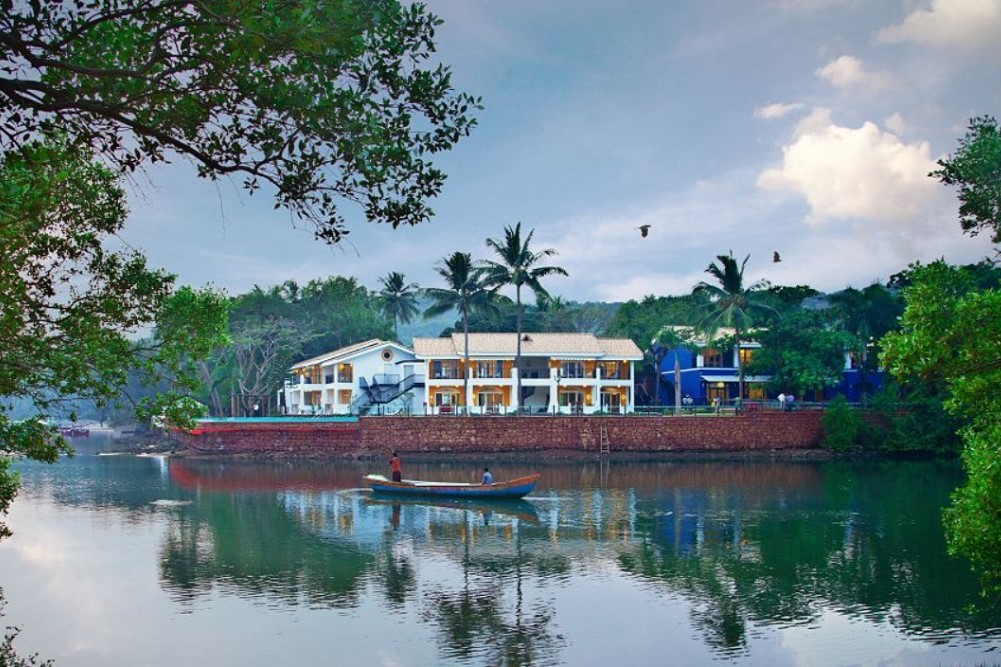 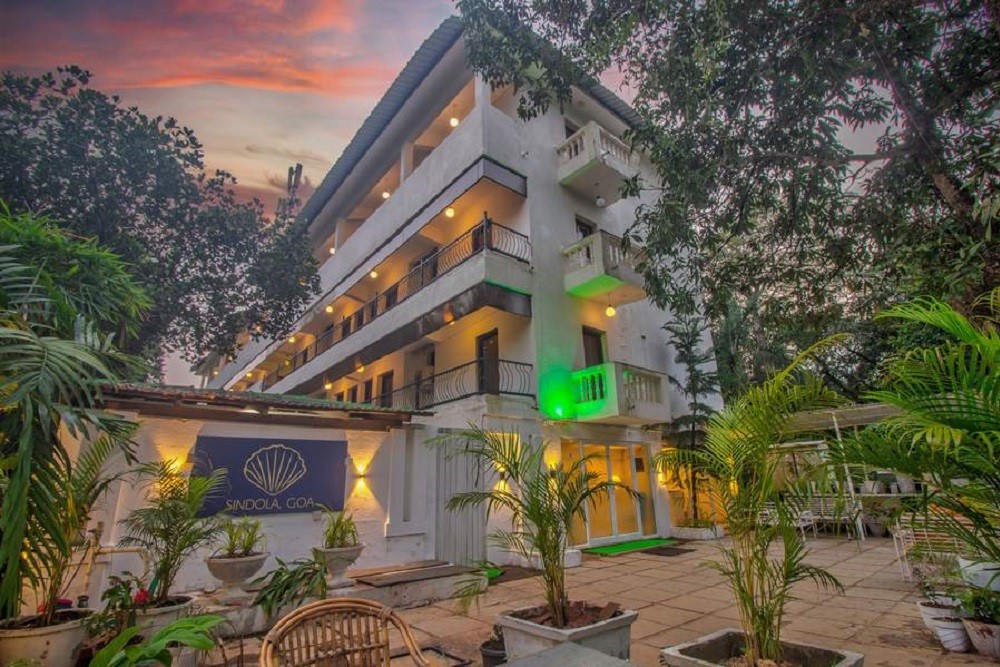 Go to Goa! Next