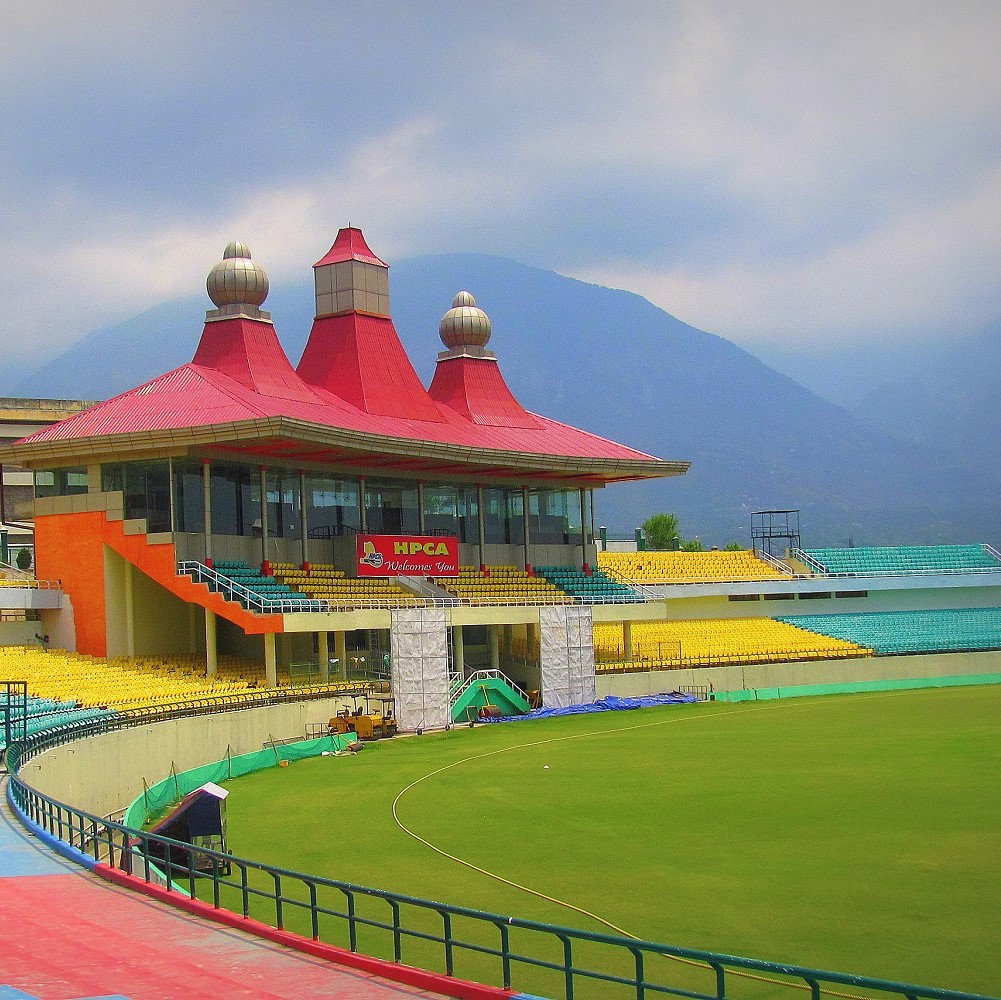 The land of Dalai Lama, famous as little Tibet. Monks, monasteries, momos, a beautiful cricket ground, a mesmerizing lake, a beautiful waterfall, Dhauladhar ranges & so much more to un[travel] here. My clear choice to beat the heat was Dharamshala.

Dharamshala is an extremely popular destination amongst the Buddhist pilgrims as it is home to Dalai Lama. It has also been declared as the second capital of the state of Himachal Pradesh. Since during the summers, destination Dharamshala is usually packed with tourists, we decided to stay at a slightly higher altitude near the Dal lake. 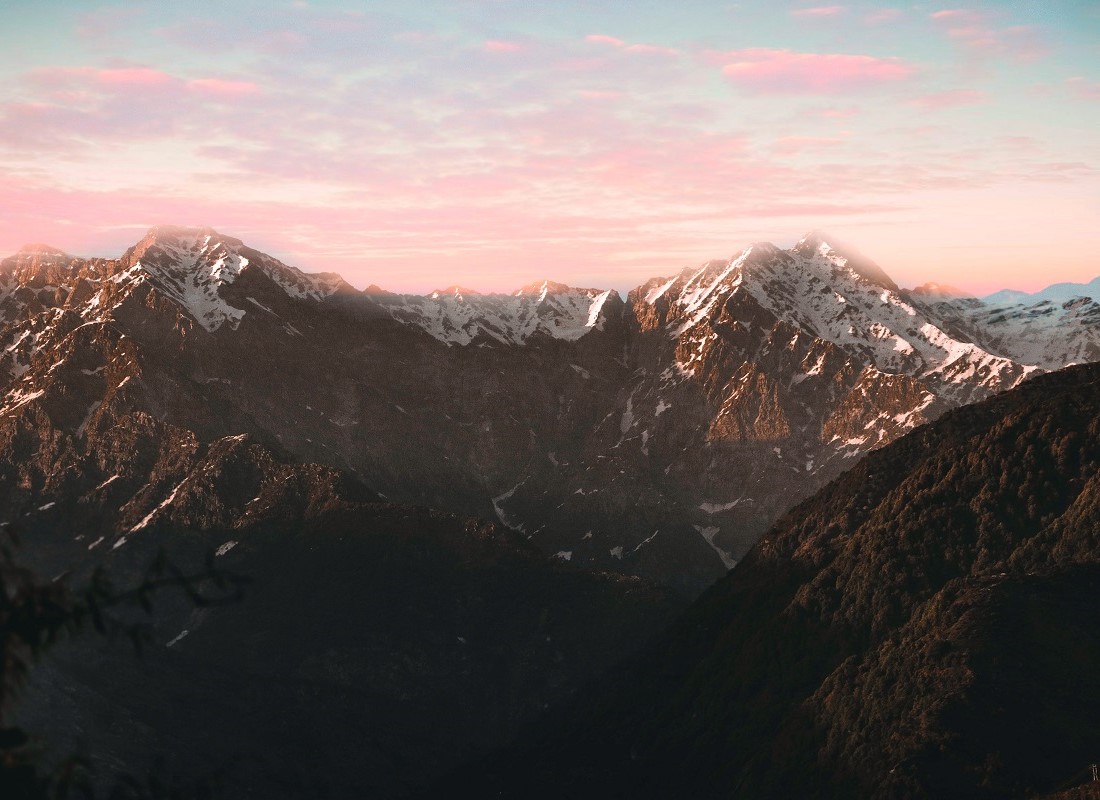 While making my bookings, I had carefully chosen a resort which had ample parking space, so that it doesn’t become an issue. Drive to Dharamshala, though slightly long (about 10 hours to be precise) was awesome. The highway is great, full of dhabas and fuel stations. We had our occasional breaks and enjoyed the long drive.

Lush green surroundings and Dhauladhar ranges welcomed us in destination Dharamshala. As we reached the resort, the weather had become cloudy and a dark thick cover engulfed the sky. The view from our room window was breath taking. There were light showers and then the sky became slightly clear.  After having tea and some snacks we went for a stroll nearby. 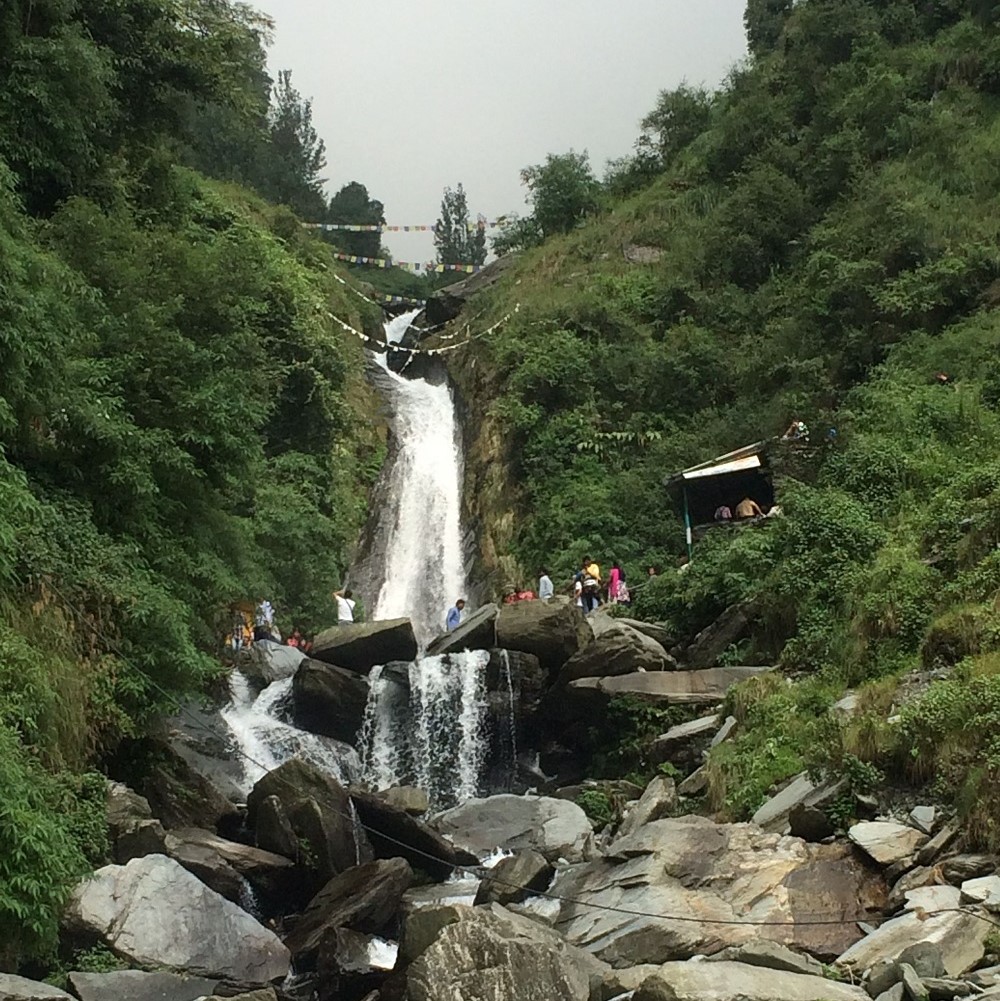 Next morning, we went to the Dal Lake, which is a perennial supplier of water to the entire Dharamshala town. Not just is the surrounding of the lake beautiful, but it also offers boating options to the tourists.  We also went about boating in the lake and had a closer look at the scenic beauty around. Post that we headed to Bhagsu falls and the monastery. Bhagsu falls offers some majestic view of the mountains coupled with a long trek. The gushing sound of water hitting the rocks entices you to keep walking up the steep hill. The trek is about 1-1.5 hours with a combination of steps and some rocky slopes. The hill top was pretty crowded and people were enjoying the cold water and getting themselves clicked standing on the rocks around.

After spending some time at the top enjoying the views, we came down and were welcomed by some light showers. We took refuge in the nearby shacks and picked up the plastic covers to wrap ourselves from the rains. These covers are available quite cheap at these shacks and are great for one-time use. We enjoyed road side tea in the midst of the rain and later picked hot bhuttas (corn) as well.  The rain was over in some time and we headed to the Bhagsunag Temple, one of the ancient temples dedicated to Lord Shiva. It is one of the most frequented tourist destinations owing to the mesmerising natural beauty. A lot of people were taking the holy dip in the manmade fresh water pool. We then headed to the Namgyal monastery, the largest Tibetan temple outside Tibet. The temple has a colorful, Tibetan style architecture and beautiful décor. There are about 200 monks and the place are visually appealing and offers a serene environment giving a calming effect. 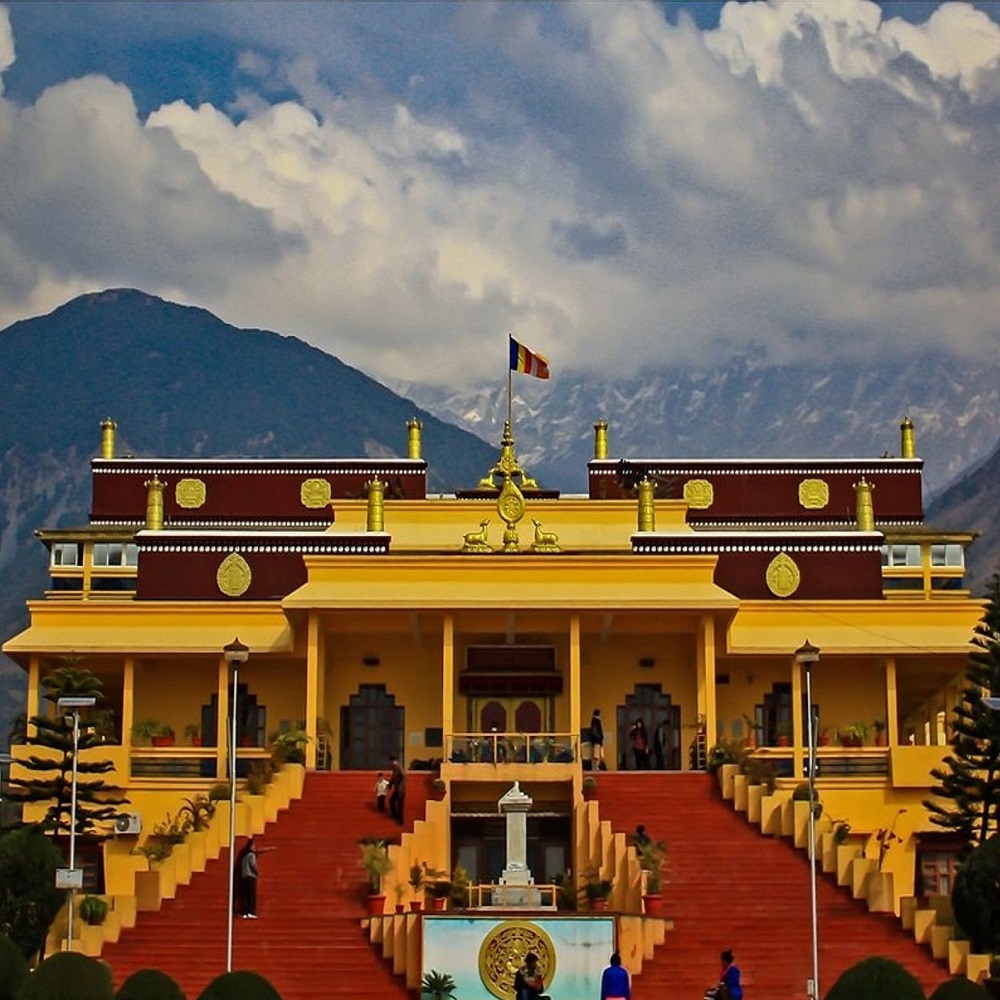 We came to Mcloedganj to pick up some tit bits and enjoy the local cuisine in the cafes around.  There are many shops and shacks which sell souvenirs, bags, tees, jackets and other interesting stuff but one surely needs to be a hard bargainer. After having a good meal and picking up some interesting stuff we were back at the hotel. Another spell of light rain during the night made the weather extremely pleasant next morning. We went about a short trek in Naddi village to soak in the natural beauty and have the remote village offered magnificent views of the lofty mountains and lush green Deodar forests. The trek and the beautiful views completely rejuvenated our minds. Though we missed watching the sunrise in Naddi, which is said to be one of the most photogenic sunrises but we surely experienced the panoramic beauty and awesome weather of Naddi and Dharamshala. The visit ended with Darshan to Naina Devi and Jwaladevi temples in Kangra valley which were enroute our return journey.

Apart from some traffic and parking issues, it was a great trip and super weekend spent in the lap of nature. 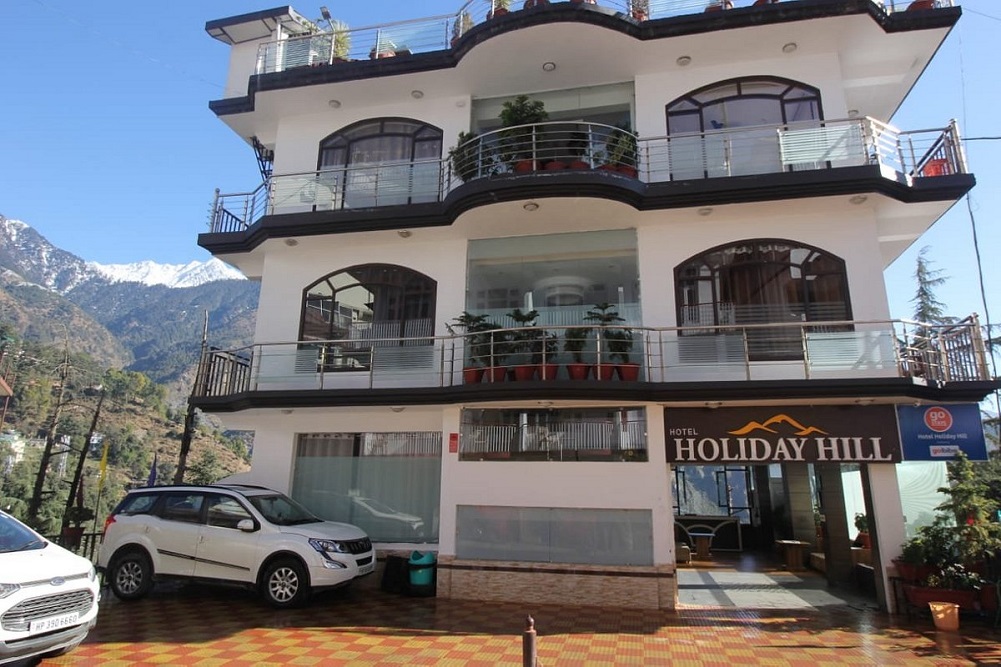 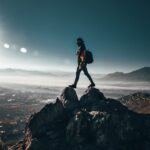 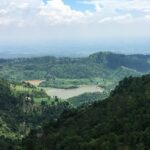 Holidays in Morni Hills Next