The Ajanta Caves located in Aurangabad district of Maharashtra were carved in the 2nd century BC out of a horseshoe-shaped cliff along the Waghora River. They were used by Buddhist monks as prayer halls and monasteries for about nine centuries. They were rediscovered in 1819. The caves include paintings and rock cut sculptures described as among the finest surviving examples of ancient Indian art, particularly expressive painting that present emotion through gesture, pose and form. The site is a protected monument in the care of the Archaeological Survey of India and since 1983; it has been a UNESCO World Heritage Site.

The caves are numbered from east to west, 1 through 29. Today, a terraced path connects the cave, but in ancient times each was independently accessed from the riverfront. A viewing platform across the river affords an excellent view of the entire Ajanta site. The natural beauty of the area makes it clear why the monks chose the site for their spiritual pursuits. Preserved inside the caves are many masterpieces of Buddhist art. The caves depict scenes from everyday life and many include inscriptions indicating a prince or noble who gifted the cave to the monks. Beautiful detailed carvings on the walls, pillars and entrances as well as different set of paintings are some of the things that are really eye-catching.

Summer season start in this region from the month of March and lasts till May. The temperature lies in the range of 27 °C- 38°C. The temperature during monsoon remains nearly around 35°C. A good rainfall is experienced in the months of July, August and September. Winters season remains chilly and cold where the temperature drops to 10°C. Best time to visit Ajanta Caves is during winters i.e. from November to February.

Chikalthana Airport of Aurangabad is the nearest airport in the city and is linked with many major cities of India. There are regular flights from Jaipur, Mumbai, Pune, Delhi and Udaipur to Aurangabad and from there you can hire a bus or a taxi for Ajanta. 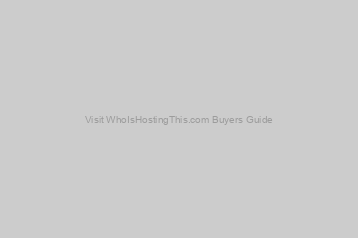