This pool of nectar, which is the literal translation of the word Amritsar, is a sparkling showcase of multifarious traditions and secular culture and a shining light in the state of Punjab.  A flourishing city with significant religious centers and historical sites, Amritsar showcases a magnificent past, splendid present and a hopeful future; it bears the esteemed title of the jewel of Punjab.

A reservoir of national pride and religion, it is well-known throughout the world. It is home to Sikhism’s holiest shrine, the Harmandir Sahib (commonly known as the Golden Temple). A visit to Amritsar is believed to purify the soul of the pilgrims. An incarnation of Sikh belief, the center of Punjab’s political affairs, an aperture to the Gulf Countries, an attentive sentry at the Indo-Pak border, Amritsar embellishes an incredible and significant place in the Indian subcontinent.

The indispensable power of the city lies in its sparkling monuments, revered temples, beautiful shrines and most of all in its people, folk arts and the delicious cuisine.

Summer in Amritsar starts in the month of April and lasts till June. The season is very hot and the temperature reaches up to 44 degrees Celsius.

July to October is the monsoon season. The city experiences mild to heavy rainfall during this season. It gives much relief to the people after the scorching heat of the summer. The moderate climate makes the weather cool and pleasant.

Winter in Amritsar starts in November and lasts till March. The minimum temperature during this period is 4 degrees Celsius whereas the maximum reaches to 18 degrees Celsius. January is the coldest month of the season. This is the best time to visit Amritsar.

When it comes to connectivity, Amritsar is well-connected to other major Indian cities by air, road and rail.

Located around 11 km away from the city-center, the Sri Guru Ram Das Jee International Airport of Amritsar has more than 160 domestic and international flights. There are daily direct flights to and from Delhi, Mumbai, Bangalore, Chandigarh, London, Doha, Dubai and Kuala Lumpur.

Golden Temple: Irrespective of caste, creed, community, race, gender and ethnicity, the Golden Temple in Amritsar opens door to millions of devotees from India and its far-off lands. It is a mesh of sublime peace, utter religious tolerance, outstanding natural beauty and enormous faith and belief in God. Golden Temple in Amritsar is the most revered Sikh Gurudwara in India which was founded by the fourth guru Ram Das in the year 1577.

Elegant marble work with flower and animal motifs define the temple as a representation of Hindu and Islamic architecture. The shimmering second level of the Gurudwara encapsulated in gold panels and a pure gold- made dome at the top are artificial marvels that delight tourists time and again. Guru Granth Sahib, the holiest text of Sikh religion is kept inside its main hall which is open for worship to people from all walks of life. The water of the Sarovar surrounding the Gurudwara is not only clean and pristine, but also absolutely sacred and filled with healing powers.

Jallianwala Bagh: The most holy and revered destination for Sikh religion, Amritsar, is also a popular name in the chapters of Indian history. Both history and spirituality are intertwined along the walls of Amritsar that pull in enthusiastic travelers from round the world. While talking about Amritsar’s history, the first thing we can recollect is the Jallianwala Bagh Massacre of 1919 that brutally killed around 1,000 civilians. Since then the area has been preserved as a fatal yet memorable land, which was turned into a public garden as a token of national importance in 1951 by the Government of India. The garden also houses a memorial to commemorate the fatal incident that took lives of many including women and children, on the occasion of Punjabi New Year.

Jallianwala Bagh is spread over an area of 6.5-acre right in the heart of Amritsar city. It enjoys close proximity to the Golden Temple. A visit to the Golden City is best accompanied by a historical day trip to Jallianwala Bagh, which in turn promises to leave visitors speechless with its scary yet unbeatable history. 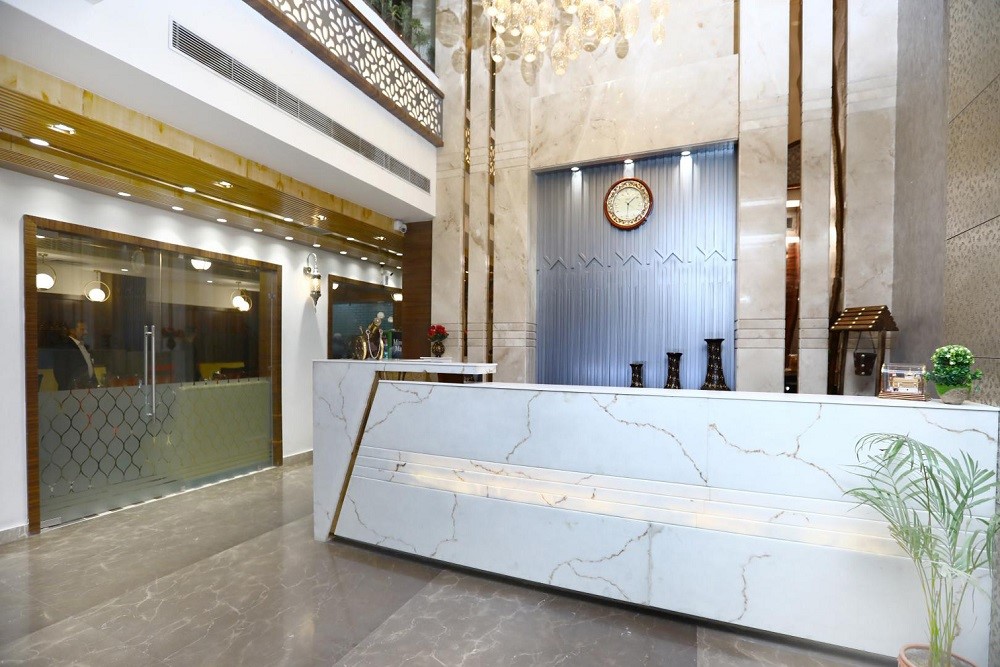 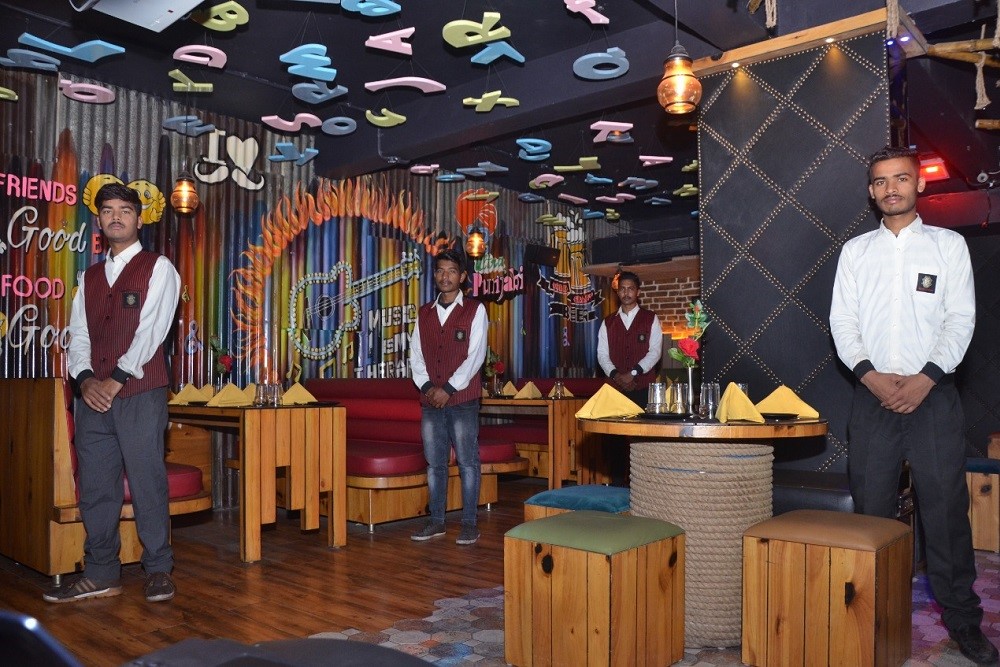 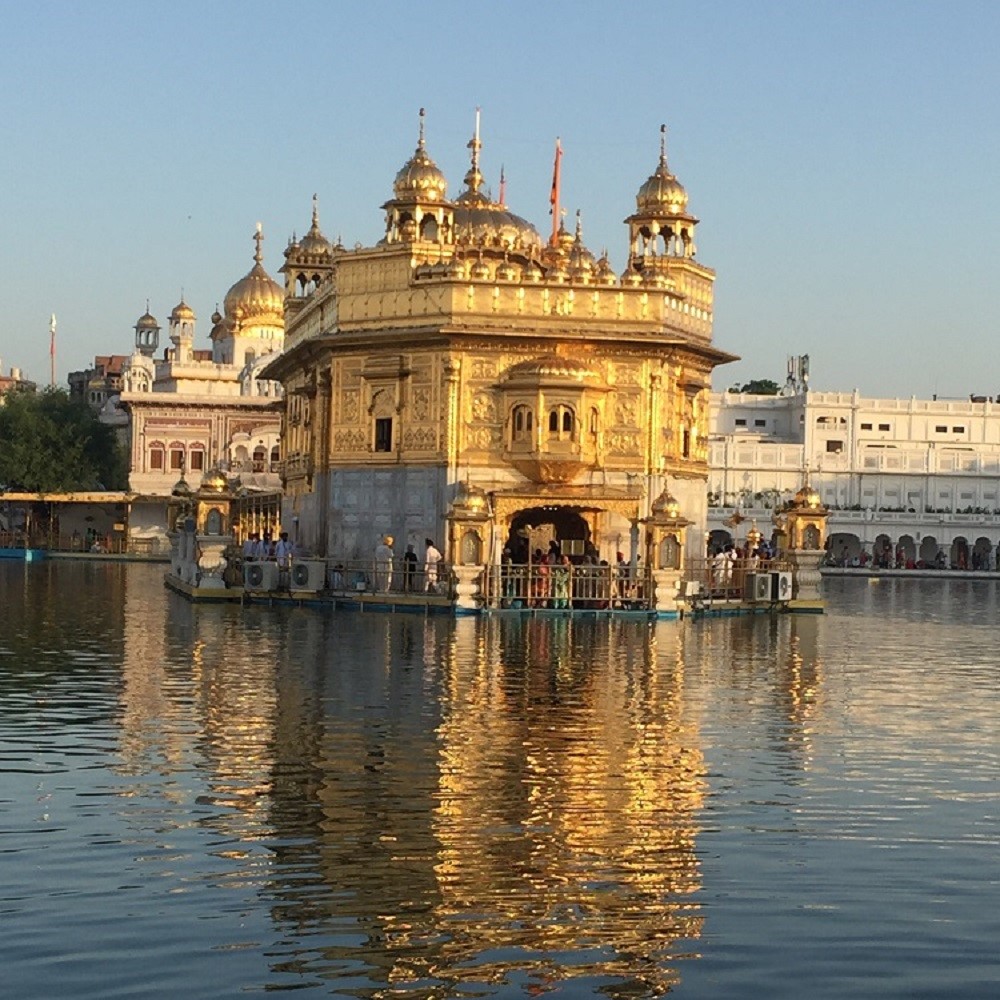