A Hiker’s paradise, Chail is a popular hill station in Himachal Pradesh situated at an altitude of 2226 meters above sea level. Just about 49 kms away from Shimla Chail was once the summer capital of princely state of Patiala. The destination is on the Sadh Tiba Hill and is a quiet hill resort discovered by Maharaja Bhupinder Singh.

It is believed that the Maharaja was looking for a summer capital for himself when he was banned by the then British commander Lord Kitchener to enter Shimla. He discovered the little village Chail as the preferred place as it was at a higher place than Shimla and he owned some land there as part of ancestral heritage. However, the spot selected by him faced many hurdles while construction as a sage had meditated there and was buried underneath. Maharaja decided to move to another place and built a temple in the honor of the sage at the very spot. The temple is known as Sidh Baba ka Mandir and is visited and worshipped by many people. The temple is extremely popular because the sage is believed to have the power of fulfilling wishes.

Maharaja Bhupinder Singh built a spectacular mansion on the Rajgarh Hills which is now a destination resort. The land, cottages, sports and recreational facilities along with orchards surrounding this mansion came under Himachal Tourism in 1972.

Chail is extremely cold in winters and pleasant in summers. During winters the entire place is covered with snow. While the destination can be visited the entire year the flowering season of September to November is apt for all kinds of activities. The drive to Chail is extremely fascinating with clouds travelling with you alongside.

Chail is a destination accessible by road transport through bus or cab. Shimla is just 49 km away and Delhi is at a distance of 350 km.

Jubbar Hati Airport is the nearest airport at a distance of 65 km. The airport is well connected to Delhi and Chandigarh.

The key attractions of Chail are the Chail Sanctuary in Sadhupul, Cricket Ground, highest cricket ground in the world, Chail military School and the Chail Gurudwara. The highest cricket ground and polo ground was constructed in 1893 after levelling the top of the hill. One can see the Satluj valley, Kasauli and Shimla from the hill top and can also have a magnificent view of the snow-capped Himalayan ranges.

Some key activities include hiking, fishing and horse riding at this beautiful tourist destination 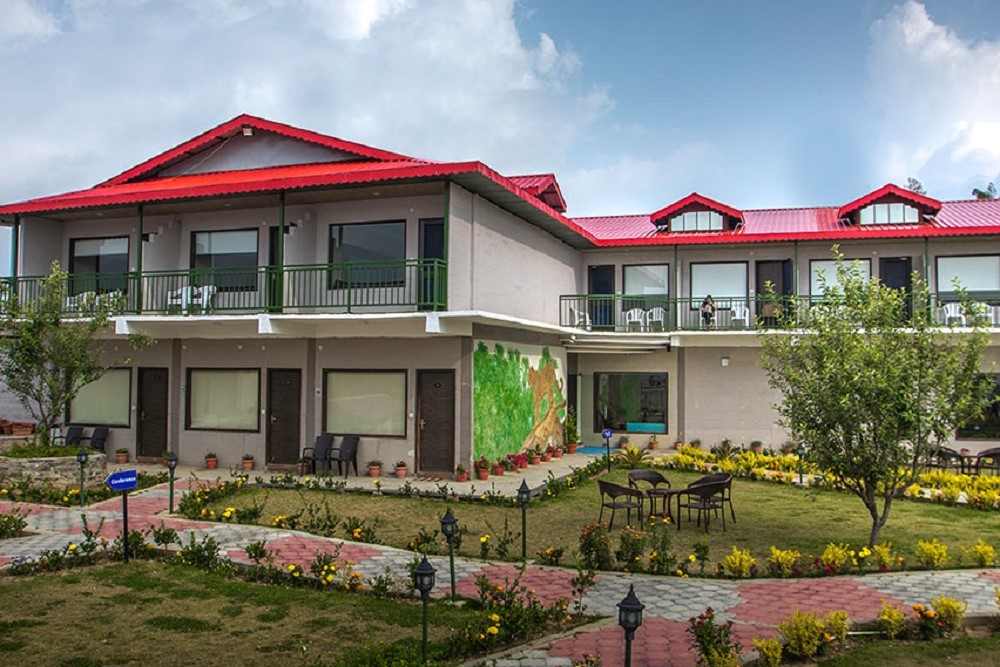 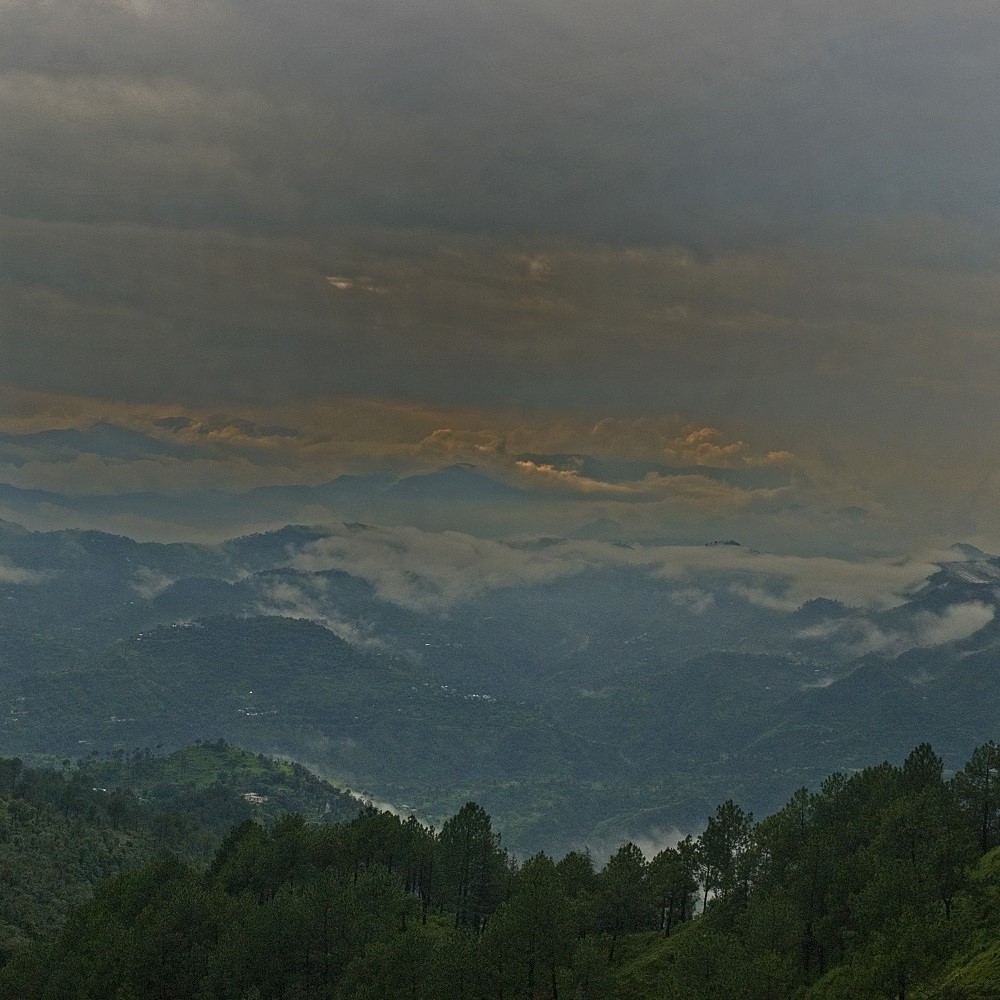 A Delight for Nature lovers – Shoghi 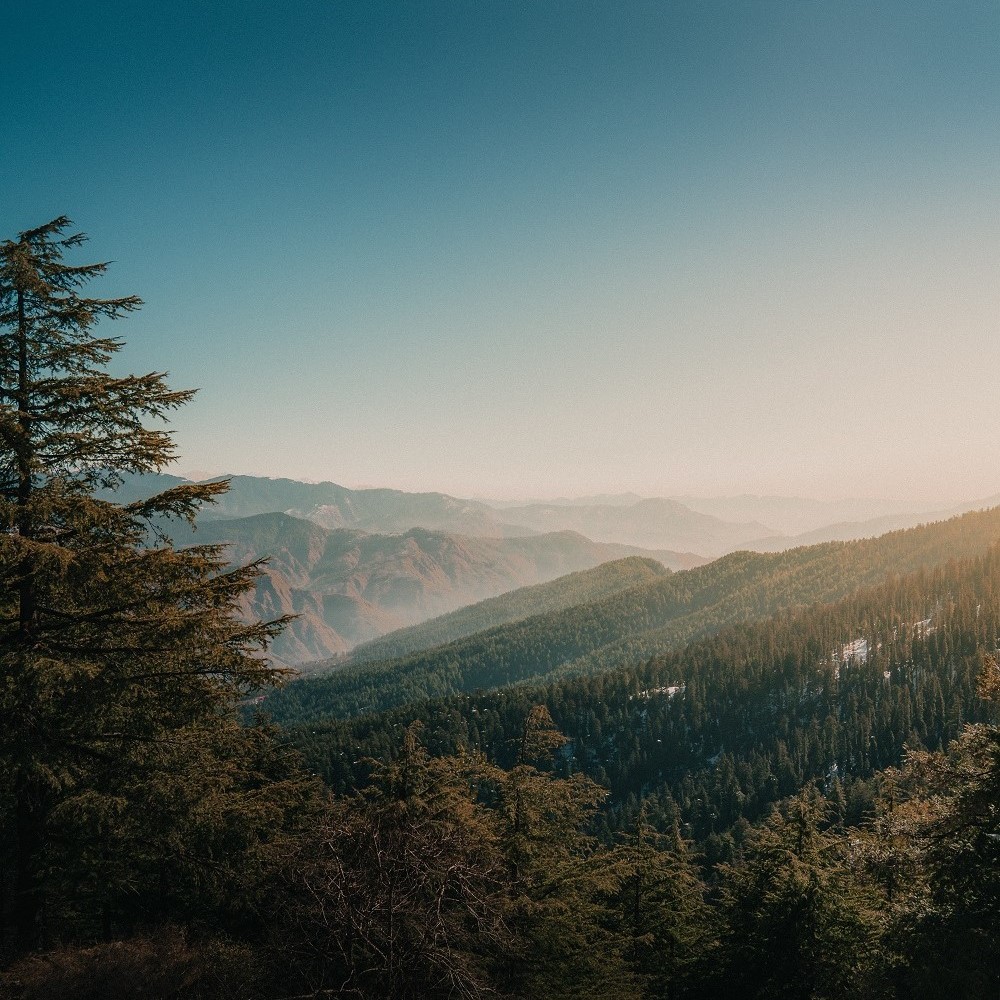