One of the most popular and ancient pilgrimage city in the country is Haridwar in the state of Uttarakhand in North India. The city derives its name from the bifurcation of two Hindi words Hari and Dwar. While, Hari is another name of Lord Vishnu, Dwar means gateway. So, the meaning of Haridwar is gateway to the almighty. This 7th holiest place in the country is also the gateway to the four holy pilgrimages of Gangotri, Yamunotri, Badrinath and Kedarnath. Situated on the banks of the holy river Ganga the city forms the base of the Himalayas. The city is filled with an air of spiritualism coupled with infinite tales of mythology and ancient beliefs.

One of the key attractions of the city is the Ganga aarti during sunrise and sunset. The mesmerising views of the aarti especially during sunset allure the travelers from both India and abroad. When thousands of diyas illuminate the river it is a spectacular sight. ‘Har ki Pauri’ is the action point to perform all rituals and ceremonies. There are two temples in Haridwar, the Chandi Mata temple situated on Neel Parvat and the Mansa Mata temple. Another event that has placed the city on the global map is the famous Kumbh Mela which occurs every 12 years. It is estimated that about 10 million people visit Haridwar during the Kumbh Mela to take a dip in the holy waters of Ganga to cleanse their soul and attain salvation.

Apart from being a pilgrimage city Haridwar offers ample opportunities for adventure enthusiasts. While on one hand there are many temples dedicated to the many Gods and Goddesses in Hindu mythology, on the other hand there are options of rafting, trekking and mountaineering.

In Haridwar, summer season is hot, the monsoon season is hot and oppressive, and it is mostly clear all year round. In other words, Haridwar experiences a moderate climate throughout the year.

The best time to visit Haridwar is between November and March as the weather remains cool and pleasant during this period.

Haridwar is well connected by air, rail and road transport. The nearest airport is the Jolly Grant Airport in Dehradun. One can take a bus or a cab to reach Haridwar from there.

Daily trains are available from Delhi and the city is well connected to all the major cities and towns in the country.

The strategic location of the city and a good network of roads makes Haridwar well connected to all the major cities and towns like Delhi, Chandigarh, Dehradun, Nainital, etc.

The banks of the holy river Ganga and the many temples are the key attractions of the city. Out of the top five bathing ghats, Har ki Pauri is the most popular ghat which is buzzing with action all the time. The famous Ganga Aarti is performed at this ghat.

Chandi Mata temple: dedicated to Goddess Chandi is one of the most famous temples in Haridwar. There is a ropeway available to access the temple or one can also choose to trek. The temple is situated on Neel Parvat.
Situated in the Bilwa Parvat is the famous temple of Mansa Mata which is also popularly known to be a temple of the wish granting deity. There are two idols in the temple – one having three mouths and five arms and the other with eight arms. The most enticing part of the visit to this temple is the cable car which offers some breathtaking view of the mountains and the city.

Dedicated to Adhisthatri Devi, Maya Devi temple dates back to the 11th century and according to the Hindu mythology is a Siddhapeeth and believed to be the spot where the heart and naval of Goddess Sati fell.

The other temples of importance are the Daksha Prajapati temple dedicated to the wedding of Goddess Sati and Lord Shiva and the Sati Kund where Goddess sati self immolated herself when her father Daksha Pajapati insulted Lord Shiva.

Parad Shivling situated in Kankhal is the place where there is a shivling weighing almost 150kgs and the Rudraksha tree.

The eight storey Bhata Mata temple dedicated to eminent leaders and heroes who played a key role in the independence of India.

The Doodhdhari Barfani temple made of white marble having idols of Lord Ram, Sita and Hanuman.

Sureshwari Devi temple dedicated to Goddess Durga in the Rajaji National Park and can be visited only post permissions from the forest department.

Neel Kantha Temple dedicated to Lord Shivasituated at a height of 1700 metres. This is believed to be the place where Lord Shiva drank the poison churned out of the cosmic ocean. The festival of Shivratri held every year is reverence to the God.

Other attractions include the Neel Dhara Pakshi Vihar where one can view a wide array of birds especially the migratory birds during winters.

The Bhimgoda tank believed to have been created when the second of the Pandav brothers Bhim drew water from the rocks while thrusting his knee on the ground. The place is about 1 km from Har ki Pauri.

The unavoidable spot of the holy city of Haridwar housing several structures of Hindu mythology is Jairam Ashram. The ashram houses a huge statue depicting the famous scene of Samudra Manthan for the pot of holy nectar (which gives Haridwar its religious significance). It is one of the most famous structures of the ashram.

The meditating ground for the seven great sages, the Sapt Rishi Ashram or the Sapt Sarovar is another beautiful spot to visit. It is also the place where the holy river Ganga splits itself into seven streams so that the Rishi’s don’t get disturbed by her flow.

Triveni Ghat is another popular ghat which is visited by the pilgrims after Har ki Pauri . The pilgrims offer milk and diyas to the holy river at this ghat and Ganga Arti is also performed at this ghat.
About 10 kms away from Haridwar is the Chila Wild life sanctuary which houses the rare Himalayan flora and fauna and is a part of the Rajaji National Park.

The wish granting Dargah Piran Kaliyan is extremely popular among people and a spot to pay a visit. Another attraction is the Gurukul Kangri University which is one of those few universities that still follow the Guru-Shishya parampara (pattern) of education.
Haridwar is surrounded by many popular mountain peaks, lakes, caves and waterfalls in the nearby areas of Rishikesh, Badrinath, Kedarnath, Mussoorie, Almora, Pithoragarh, Chamoli, etc. It’s truly a pilgrim’s delight destination. 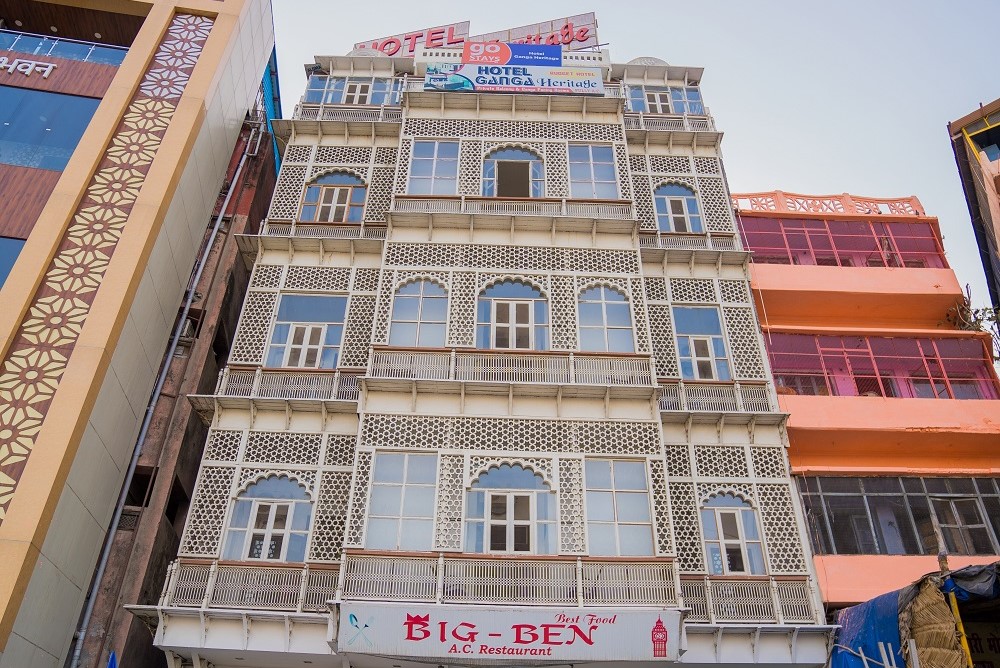 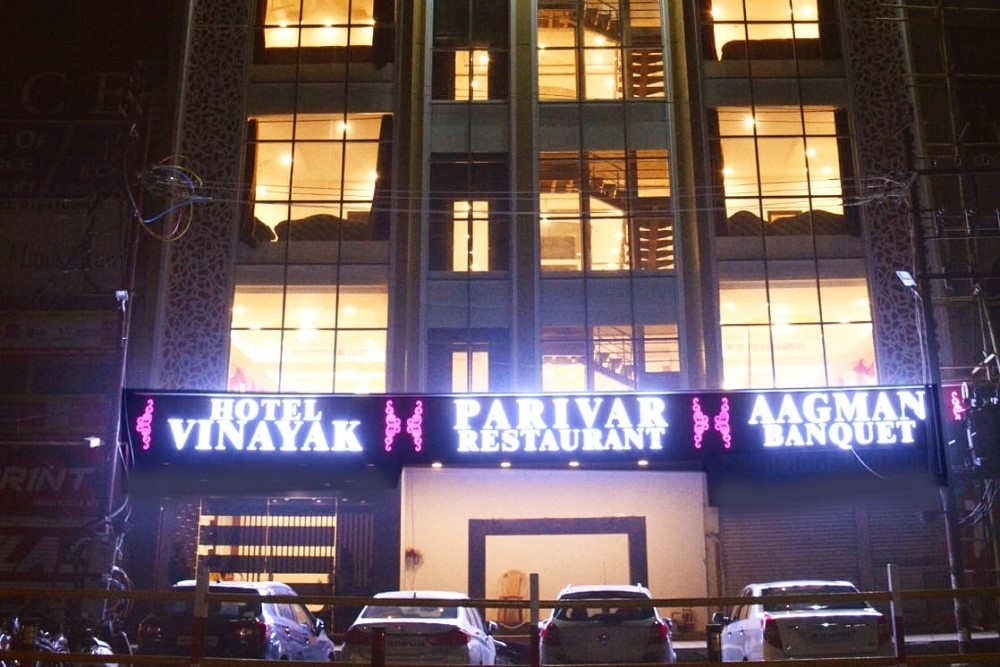