Seeking solitude in the lap of nature! Then head to Kanatal, a perfect destination for people who wish to get away from the bustling life of cities. A great weekend getaway especially from Delhi, Kanatal is quite retreat offering some spectacular views of the Himalayas. The hill town is about 2590 meters above sea level and has great connectivity to all the major cities and towns in Uttarakhand. The snow-capped mountains, lush green forests, excellent weather conditions make Kanatal a delight for nature enthusiasts. People walk up miles just to explore the natural beauty of this destination. Since the town isn’t exposed to the exterior world as much as any other hill retreat the natural beauty is intact and the tranquil environment helps one unwind and relax.

Given its proximity to the Himalayas Kanatal enjoys a pleasant weather throughout the year. The best time to visit Kanatal is during summers and winters can be chilly at times.

The destination is easily accessible by road through bus service and cabs.

There is no rail head in the city. The nearest railway station is in Dehradun which is about 78 kms away. One has to take a cab or bus to reach Kanatal from there.

The nearest airport is also Jolly Grant airport in Dehradun or the Delhi airport providing connectivity to all the major cities in India and abroad. Delhi is about 300 kms away and is the major city from where tourists come in large numbers to Kanatal.

The major attraction of Kanatal is the Surkunda Devi temple which is also the highest point at this pretty destination and offers 360 degree majestic views of the Himalayas.

The other places of attraction include the famous Tehri Dam and the Kodia jungles. There are other places nearby that can be visited during the trip to Kanatal like Dhanaulti, Chamba, Shivpuri and Mussoorie 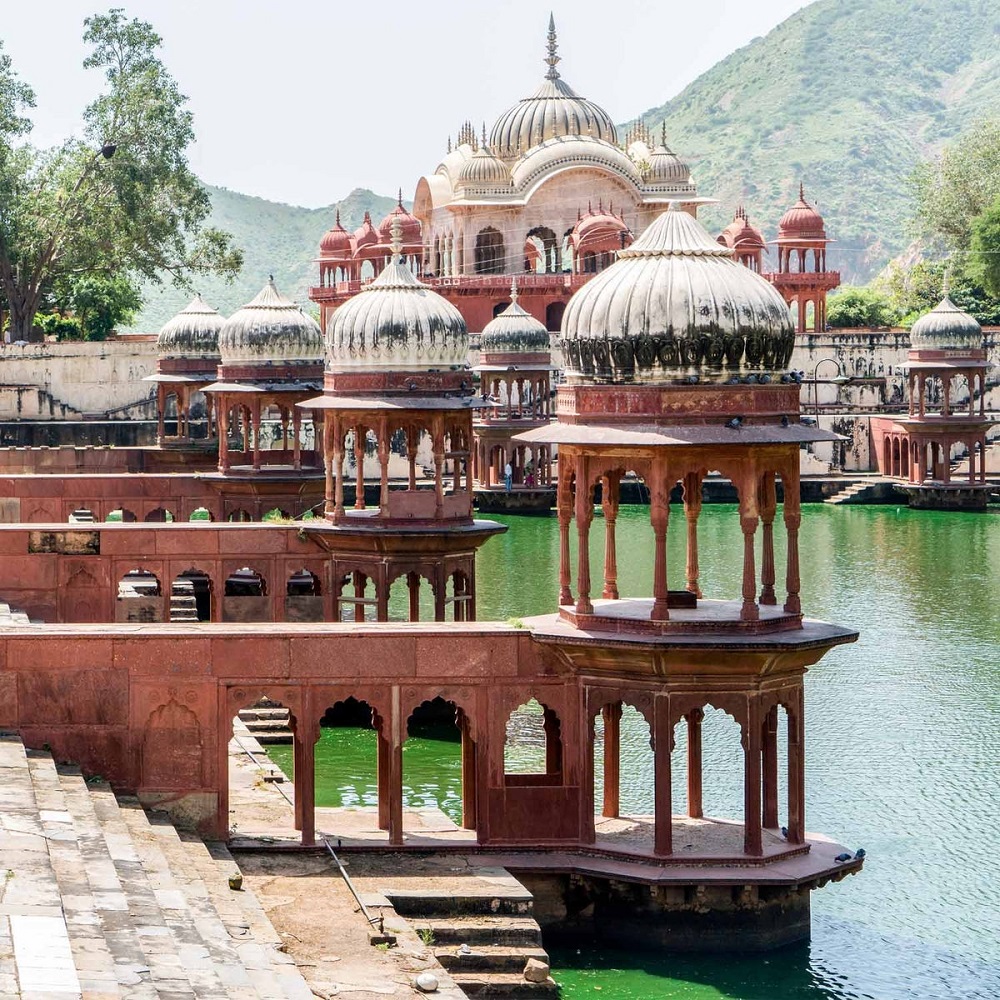