Lucknow is a beautiful city that still retains its old world charm. Situated on the banks of river Gomti the city is the heart of art, cuisine, art and culture of North India. It is extremely popular for its manners, hospitality, chikankari (embroidery) work, beautiful gardens and Urdu poetry and dance forms like Kathak. It was also one of the sites of the 1857 mutiny. The city boasts of many exquisite monuments that were built during the ancient times and are still preserved for the present to see and cherish. The Hindi spoken in the city is considered to be the most beautiful and gentle in the entire country.

Lucknow experiences a varied season around the year. Summers are extremely hot and dry. But winters are cool and pleasant. The peak season to visit the city of Nawabs is between October and March as the weather is pleasant and cool.

Lucknow is well connected by all means of transport with all the major cities in the country. Being the capital city of Uttar Pradesh it has daily flights from all the major metro cities of the country. It is an important railway junction with connectivity from many cities. One can easily reach Lucknow by road either through bus service or private cabs.

Lucknow has plethora of options for sight-seeing. With many beautiful monuments and gardens there is much to explore within the city.

Bara Imambara, a beautiful splendid building consists of number of doors. The remarkable feature of the Imambara is the absence of pillars for support to the 50 feet high main hall. The famous Bhool Bhulaiya (Labyrinth) of Lucknow is constructed on its upper floor.

British Residency is a famous historical landmark of this place. It is now in ruins and has been declared a protected monument by the Archaeological Survey of India.

Jama Masjid was built entirely with yellow sandstone and is known for its intricate style of design and architecture.

Clock Tower reaches up to a staggering height of 221 feet and is the tallest Clock Tower in India.

Moti Mahal, one of the most beautiful monuments of India, is also known as Palace of Pearls. Lakshmana place is supposed to be one of the earliest sites of human settlements in Lucknow.

Hussainabad Imambara has an imposing white coloured dome and many pillars or minarets. The walls of the monument are decorated with Arabic verses that have been carved beautifully by efficient craftsmen. There are small miniatures of the Taj Mahal on either side of the monument.

Nawabganj Bird Sanctuary is one of the major wildlife sanctuaries of Uttar Pradesh. The sanctuary houses many rare species of animals and birds. Kukrail Reserve Forest has a deer farm and a crocodile nursery. The reserve forest also has a Children’s Park, Rest House and Cafeteria.

Naimisharanya Misrikh is a major pilgrimage center and attracts devotees from all over India.

Deva Sharif is an important place of worship of not just the Muslims but also the Hindus. This shrine attracts a large number of devotees during the months of October – November. A major festival called Urs Festival is held over here during this time in the honor of the saint.

Shah Najaf Imambara is one of the most liked tourist attraction. This splendid building attracts a large number of tourists owing to its historical importance and look.

The first thing that comes to the mind while talking about shopping in Lucknow is the famous chikan work of Lucknow. Lucknow chikan is, perhaps, one of the finest works of embroidery that one can find in India.

Lucknow is also famous for its shops of jewelry and ornaments. Some of the major and famous shopping places in Lucknow are Aminabad, Kapoorthala, Hazratganj and Janpath. 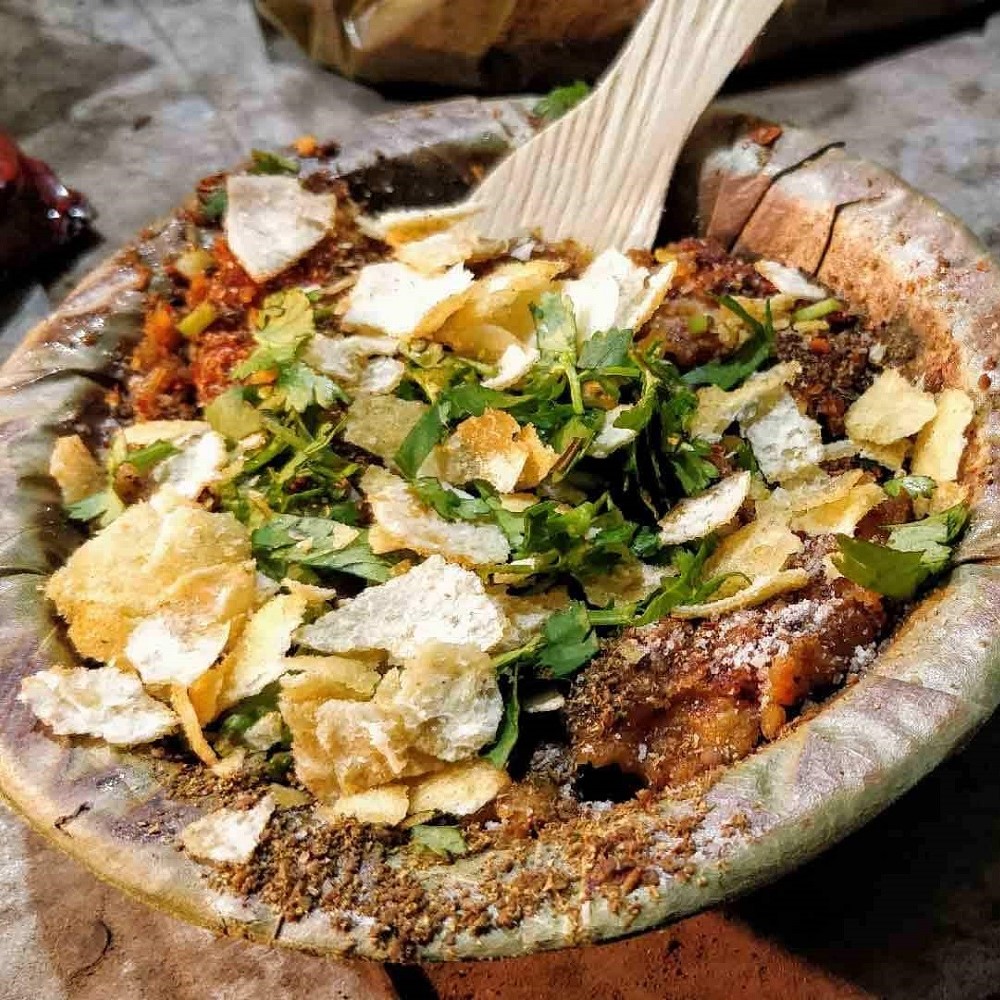