Nestled beautifully amid the Aravalis, Udaipur is located in the colorful state of Rajasthan in western India. It is popularly known as the City of Lakes. The city is regarded as one of the beautiful tourist spots of the country. The city was established by Maharana Udai Singh II in the year 1559 as the last metropolis of the erstwhile Mewar state. This mesmerizing countryside is surrounded with a wide range of ancient temples, truly looking like the threshold of Lord’s abode. The city is famous for its forts and the history of Rajputana. Udaipur tourism is strongly held together by its beautiful lakes like Rajasmand Lake, Udai Sagar Lake, Pichola Lake, Fateh Sagar Lake and Jaismand Lake which provides the boating facility for tourists to spend their leisure time in the lap of nature.

The best time to visit Udaipur is the winter season. The temperature remains comfortable and is apt for visiting the monuments and other places of interest in Udaipur. The best months to visit are September, October, November, December, February and March.

Summer season in Udaipur: Summers are extremely hot and exhausting. The temperature ranges from 23°C to 44°C in the months of March to June. A visit to Udaipur is generally avoided during these months.

Winter season in Udaipur: Winters approach in December and lasts till February. The climate is pleasantly cool and the temperature ranges from 5°C to 30°C.

Udaipur by Air: The town has its own Airport named as Maharana Pratap Airport which is situated at a distance of 22 Kms from the heart of Udaipur city. Maharana Pratap Airport is well connected to major cities like Delhi, Jodhpur, Mumbai and Jaipur.
Udaipur by Bus: Regular bus service is available from Udaipur to various major towns like Ahmedabad, Jaipur, Delhi, Mumbai, Pune, Vadodra etc.
Udaipur by Rail: Udaipur Railway Station is well connected to major cities like Ahmedabad, Ajmer, Khajuraho and Sealdah.

Jagdish Temple: Jagdish Temple is one of the popular names in the list of religious places in Udaipur. It is located in the City palace complex of Udaipur. The temple was built in 1651 in the lines of Indo- Aryan style of architecture. It is the largest temple in Udaipur, which is dedicated to Lord Vishnu.

The three storied structures comprises of painted walls, decorated ceilings, lush halls and carved pillars. The spire of the temple measuring around 79 feet high dominates the skyline of Udaipur. The stunning sight of a single black stone carved out idol of Lord Vishnu embrace visitors with peace and serenity.

City Palace: Towering Lake Pichola, this marvellous architectural display is the largest palatial complex in Rajasthan. It is one of the most-visited tourist attractions of Udaipur and is a grand show of Medieval, European and Chinese architectures. The palace-complex is a collection of numerous palaces built in different time-periods and exhibits rare wall and ceiling paintings, glass-work and artefacts. Comprising 11 palaces and several ‘Pols’, the Udaipur City Palace stands tall in its fame and architectural finesse.

Sas-Bahu Temple: Sas-Bahu Temple is a renowned religious destination which is situated at a distance of 23 Kms from Udaipur and lies in Nagda town on National Highway 8. The temple is devoted to Lord Vishnu and reminds of the 10th century.

Lake Palace: Lake Palace is a very famous destination of Udaipur and was constructed by Jagat Singh II in between 1743 -1746. This attractive destination was constructed in the center of Lake Pichola over the background of lovely Aravali Mountains in Udaipur. It is said to be used as a summer palace by several kings of Udaipur.

Fateh Sagar Lake: A superb tourist destination, Fateh Sagar lake is located at a distance of 5 Kms from the city which was installed in the year 1678 by Maharana Fateh Singh to the north of Pichola Lake. It is very popular for its backdrop of green and blue waters and is among one of the four lakes of the city which has been titled as ‘Second Kashmir’ in the city.

Eklingji Temple: Eklingji is assumed to be one of the forms of Lord Shiva and contains the idol of Sisodia Dynasty, Eklingji. The temple is situated on the banks of a beautiful lake that adds the tranquility and spirituality of the holy place. The devotees make their offerings majorly on Mondays by conducting special Puja for Eklingji.

Nagda: A historical small town for tourists, Nagda is a wonderful destination to visit which is situated at a distance of 23 Kms from Udaipur. The town was founded in the 6th century by the fourth Mewar King named as Nagaditya. It worked as the capital of Mewar during the time when it was known as Nagahrida. 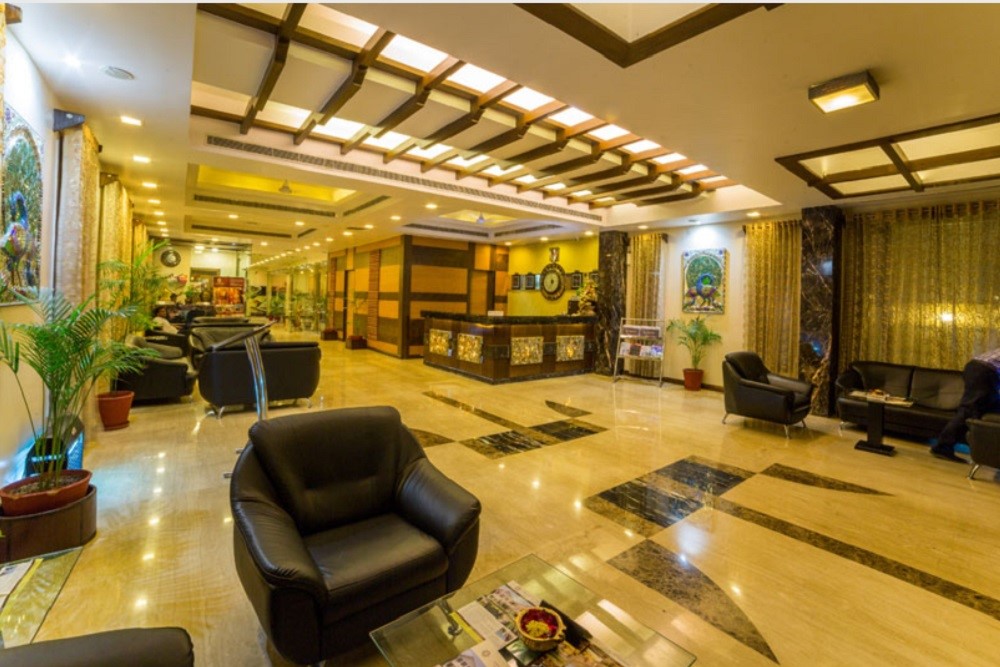 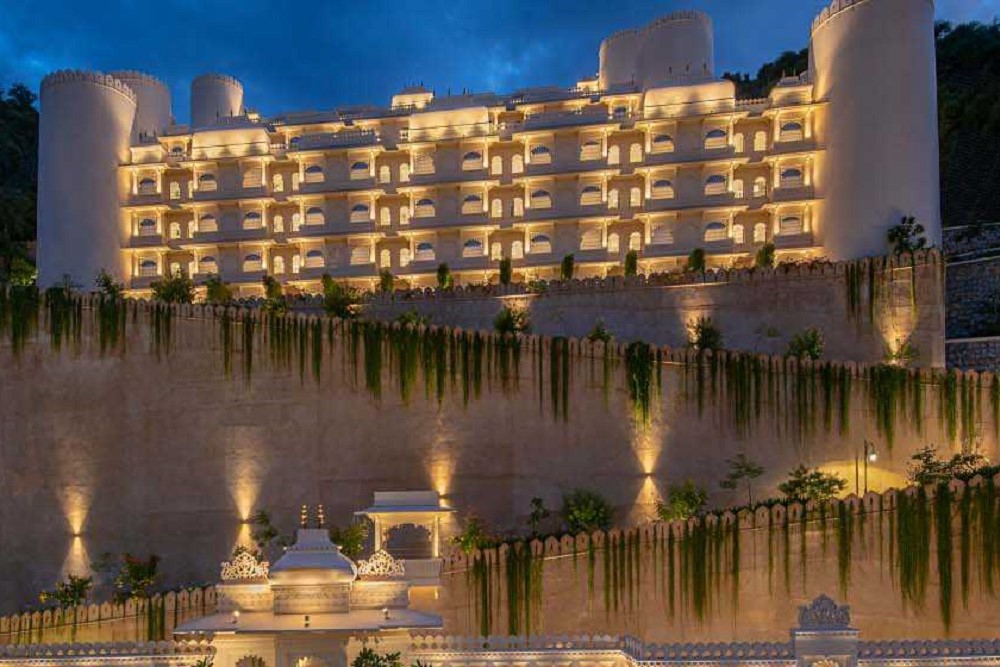 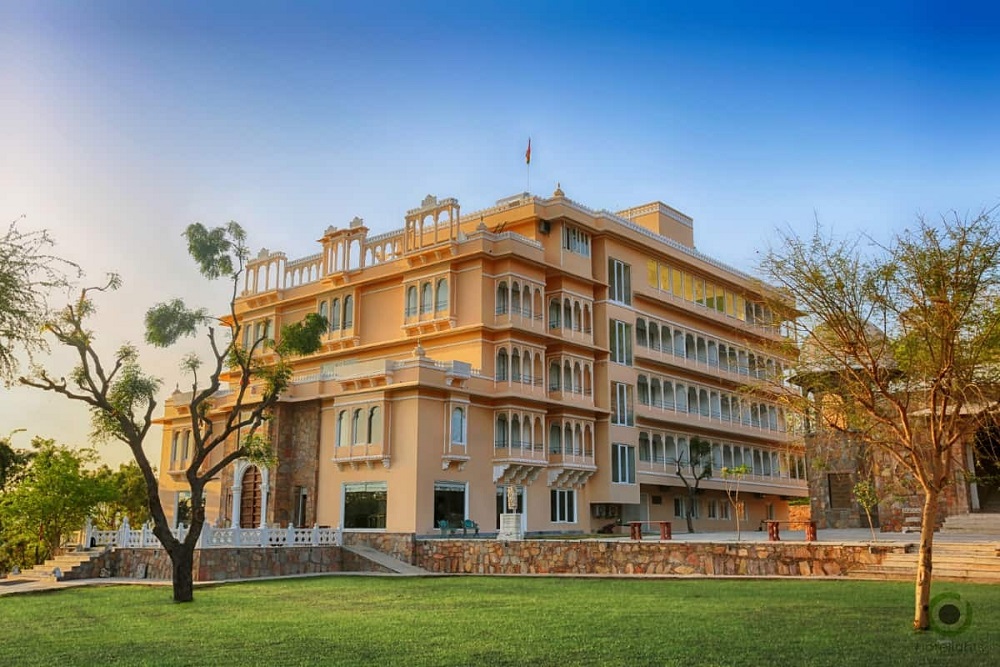 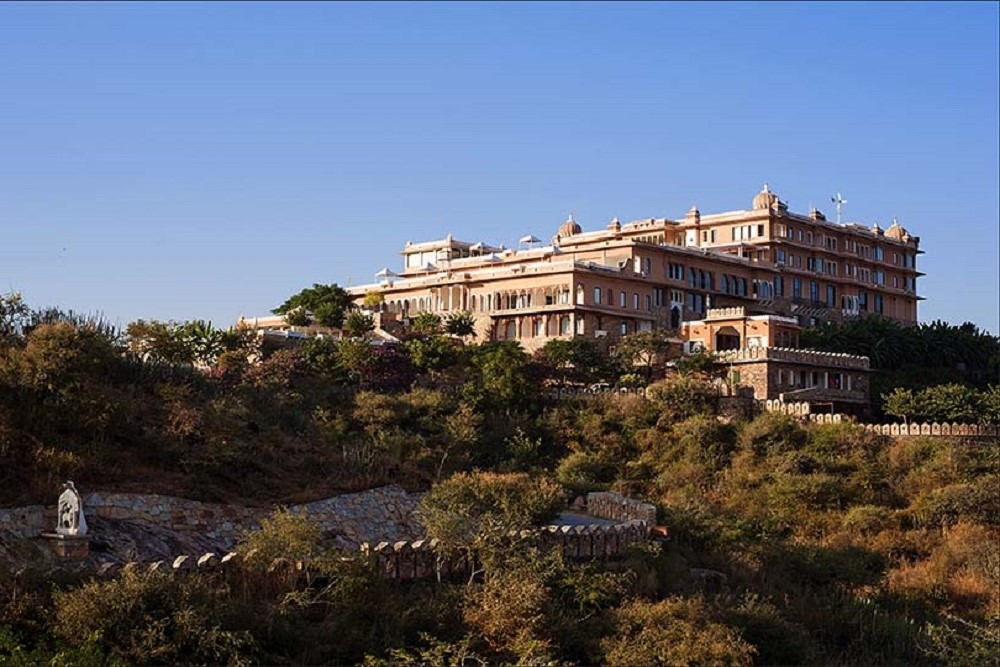 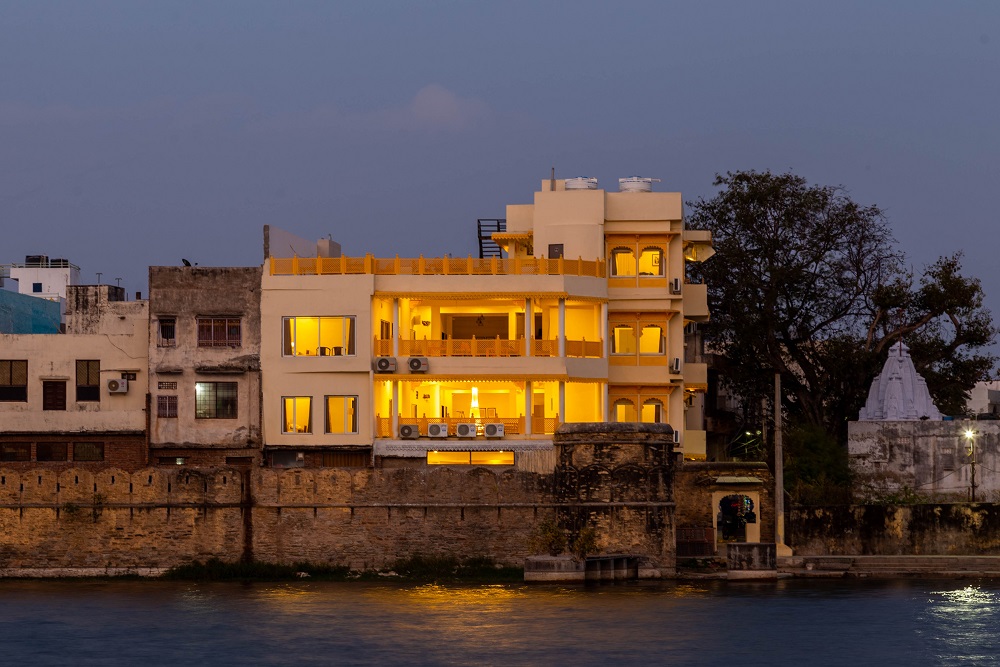 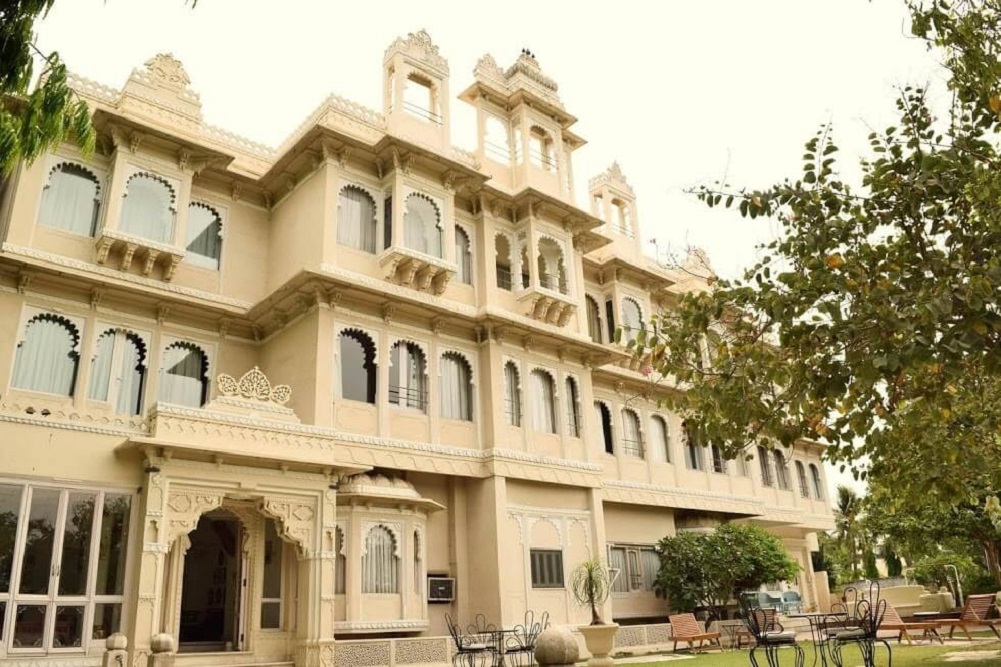 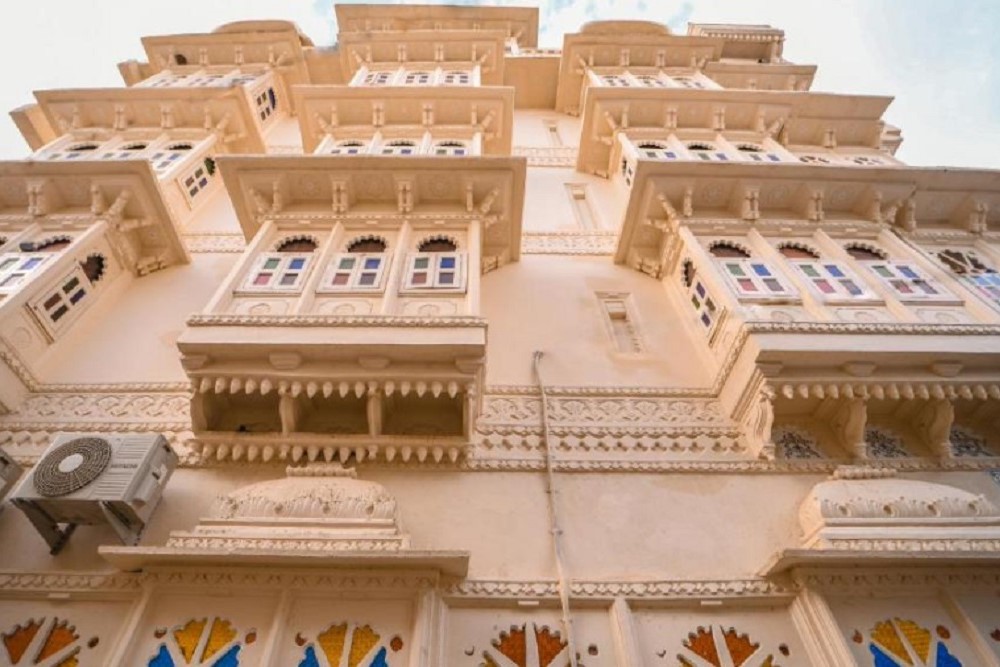 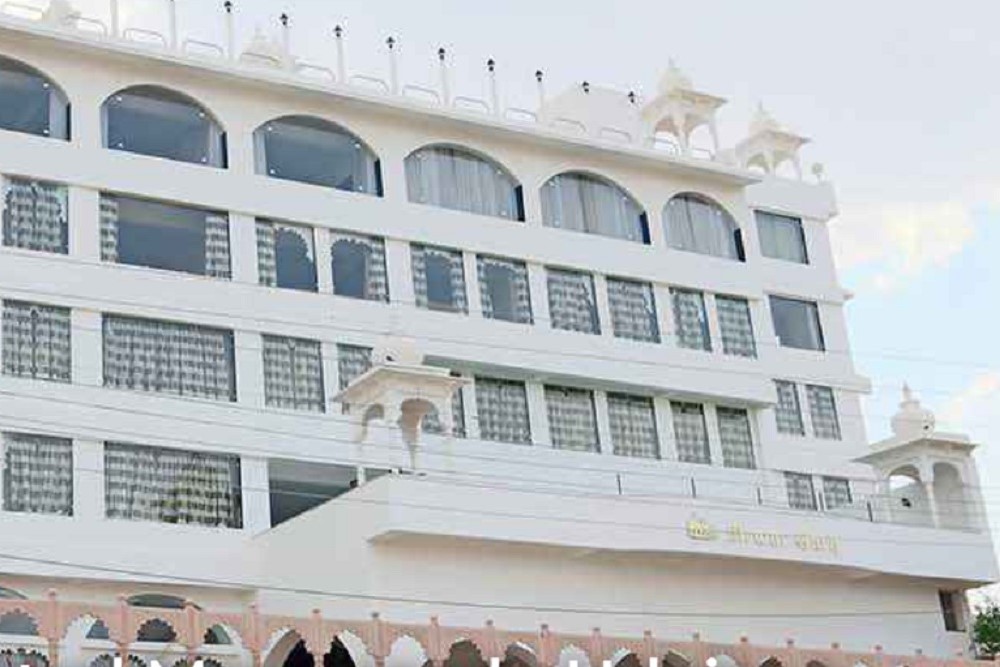 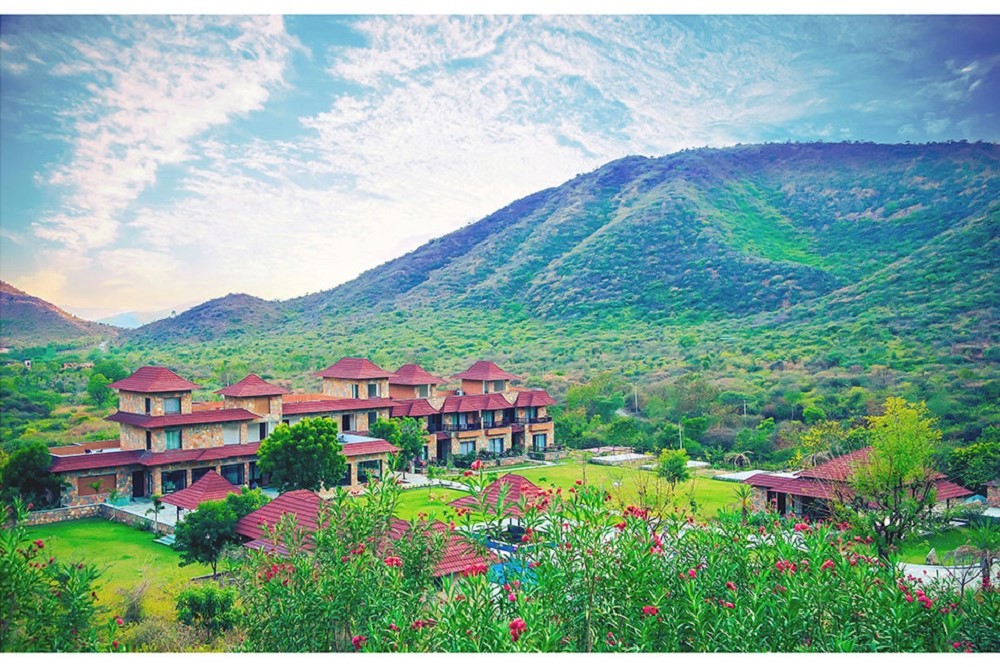 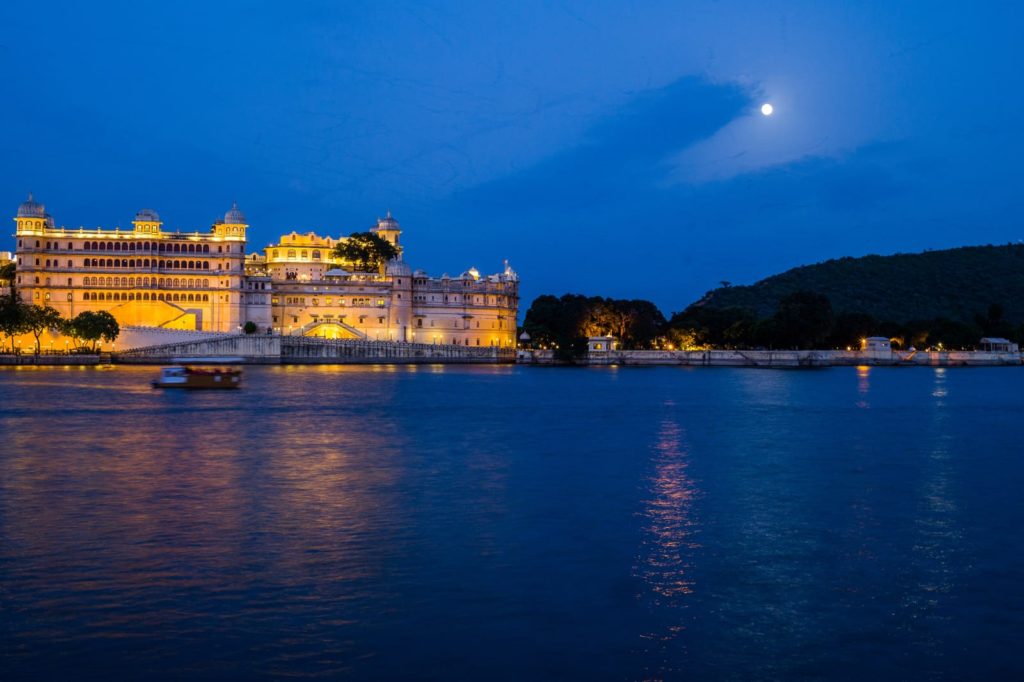 Travel to Udaipur: The City of Lakes