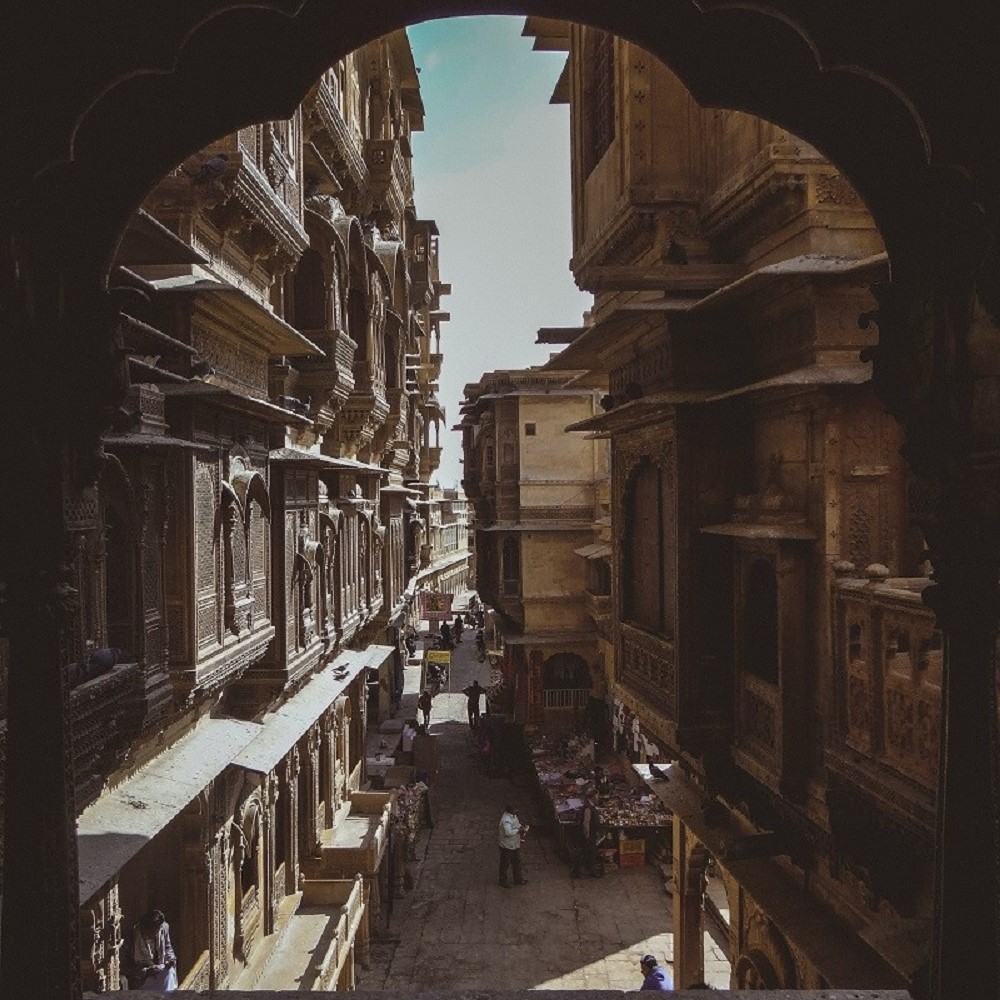 Winter is the best time to visit Rajasthan and explore the Golden city Jaisalmer, the land of desert and sand dunes.

An extremely vibrant & colorful state, Rajasthan has enticing forts, havelis, palaces with jaw dropping architecture, and everything vibrant & colorful one can dream of. Its proximity to the international border, coupled with stories of valor of soldiers, the unending Thar desert, sand dunes, camels and safaris, Jain temples, lakes, wildlife and much more, makes it even more spectacular. And one city in Rajasthan that has jaw-dropping beauty is Golden city Jaisalmer. 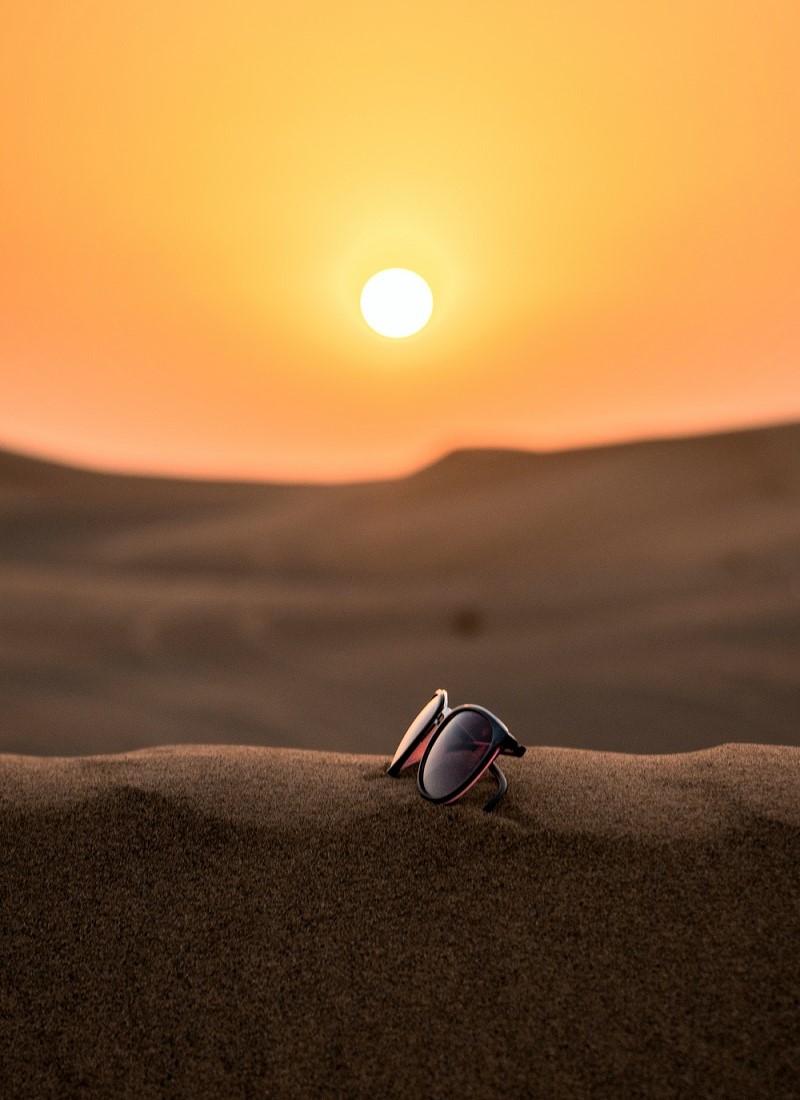 Jaisalmer lies towards the extreme end of western India sharing its boundaries with Pakistan. The city receives direct rays of the sun and when these rays fall on the golden sand the effect is breathtakingly beautiful. The houses in the city are made of yellow sandstone and primarily do not use cement for fixing them at each layer. The small town that has developed over the past two decades, ever since the Indira Gandhi canal was constructed in the state. There are many haveli’s around the city which have been converted into hotels. So, if someone wishes to experience the old world charm then these haveli’s can be considered for stay. Apart from that there are many luxury hotels around the Golden city Jaisalmer which offer a comfortable and luxurious stay. One can choose to reach Jaisalmer by air or by train or even consider a road trip as the state of Rajasthan has excellent road infrastructure.

Jaisalmer is dominated by the Jaisalmer fort which is the only living fort across the country. This means that there are people living in a section of the fort even today. Apart from that there is a section of the fort which houses the royal family. The fort has 99 bastions dominating the skyline and apart from that the palace houses the Jain temples with intricate carvings. A part of the fort that has been converted into the museum gives a peek into the lifestyle of the royal family and ruling style of the kings. The royals of Jaisalmer were addressed as ‘Maharawal’ and are believed to be successors of Lord Krishna. The fort has the complete lineage of the royal family with names of all the kings till date and how they are connected to Lord Krishna. The roof top of the fort gives a breathtaking view of the entire city, the last railway station, international border of Pakistan.

The city has been witnessing to the shooting of many Bollywood blockbusters and TV serials like Hum Dil De Chuke Sanam, Bajrangi Bhaijaan, Airlift, Parmanu, Balika Vadhu, etc. Apart from the fort and haveli’s the city is famous for its manmade reservoir named Gadsisar lake. Once the only source of water in the city, it was built by the first ruler of Jaisalmer Raja Rawal Jaisal. One can just sit by the lake or even do boating and enjoy the serene surroundings.

The trip to Jaisalmer is all about experiencing the beautiful Thar desert. Soak in the beautiful desert through jeep or camel safari, night stay in the desert coupled with authentic Rajasthani cuisine along with some music and dance. One can choose to stay overnight at the desert camp or return post dinner. The camps offer all kinds of amenities like traditional camping style furniture, large beds which can be arranged in to single, double or twin beds, electric lamps outside and near the side table to illuminate the tent properly and effectively, permanent insect netting, attached tiled bathrooms with toilets, wash basins and hot and cold water, blower/heaters to keep the tent warm in cold desert nights. 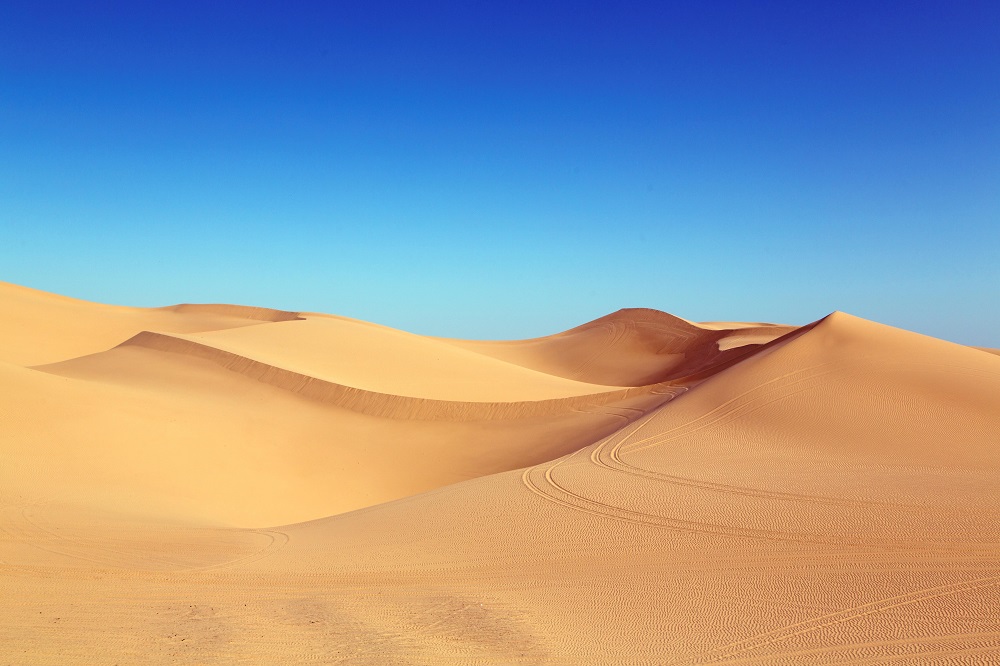 Aim to reach the desert camp by 4 pm to enjoy the jeep and camel safari over the dunes. Keep your head covered and mobile and cameras in safe keep as it is difficult to find anything that falls in the desert. Post the safari enjoy hot tea/coffee in the shack built close by and wait for the breath-taking view of the sunset. It is a spectacular view to see the colour of the sky change in a span of few seconds. Head back to the camp to enjoy the dance and music around the bonfire. The dinner offers local cuisine comprising of Dal Baati, Churma, Laapsi, Ker Sangri ki Sabzi, Chaanch, Bajre ki roti, lasan ki chutney coupled with oodles of pure ghee. Its awesomely delicious. Head out to the desert early next morning to witness the sunrise. It is as mesmerising as the sunset and one can soak in the serenity that the morning desert has to offer. Back to the camp, gorge on the sumptuous breakfast and head back to the city.

Besides the city sightseeing and desert safari, other places to visit around Jaisalmer are Longewala border, Tannot Mata temple, War museum, Kuldhara.

While Lomgewala Border post is the live example of first major engagement of the Indian army with the Pakistani forces during the war of 1971. The post has Pakistani tanks on display captured by Indian Army during the war. There are even Indian armours on display which were used by the Indian forces to thwart the Pakistan army. A small movie is also showcased in a mini theatre created at the post (a ticketed show) which details the story of the battle and issues faced by the army. The experience will leave you in awe.

Tannot Mata temple is situated very close to the battle site of Longewala of 1971 Indo-Pakistan war. It is said that about 3000 bombs were dropped targeting the area but none of them exploded. Those live bombs are still on display in the temple arena. Being manned and managed by the Border Security Force (BSF), the temple is a live example of the power of the almighty. It has protected the area which is just 10kms from the border outpost and the army and BSF have immense faith in the temple such that they stop and apply sand on their forehead and on the vehicles to keep their journey safe and fruitful.

On the Jaisalmer – Jodhpur highway, just 10kms away from the main city is the Jaisalmer War Museum popularly known as JWM. The museum displays the war exhibits captured during the course of 1965 and 1971 wars against Pakistan. It includes equipment, vehicles and the hunter aircraft used by the Indian Air Force during the Laungewala Battle. The museum has an honor wall which displays the names of the Param Vir Chakra and Maha Vir Chakra gallantry award winners. In the AV room there was a short documentary that was aired and honestly our heart swelled with pride on the marvels of our soldiers and at the end of it we all came out chanting ‘Bharat Mata Ki Jai’ and ‘Jai Hind’.

Near Jaisalmer is the haunted village of Kuldhara which according to the local legend was abandoned by the Paliwal Brahmins. A lot of hotels organize a half day trip to this village which has an eerie silence engulfing the atmosphere. The only renovated structure amidst the ruins is the temple of the goddess. The caretaker narrates the tale of this deserted village in his unique style. While there are many tales floating around about the haunted bit but the village surely has a discomforting silence, desolated look and a curse feel about it.

The Golden city Jaisalmer or Sun City Jaisalmer is a World Heritage Site with tourism being the key industry, one often hears the slogan from the locals- ‘Padharo Mhare Desh.’ 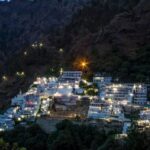 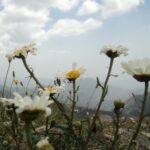