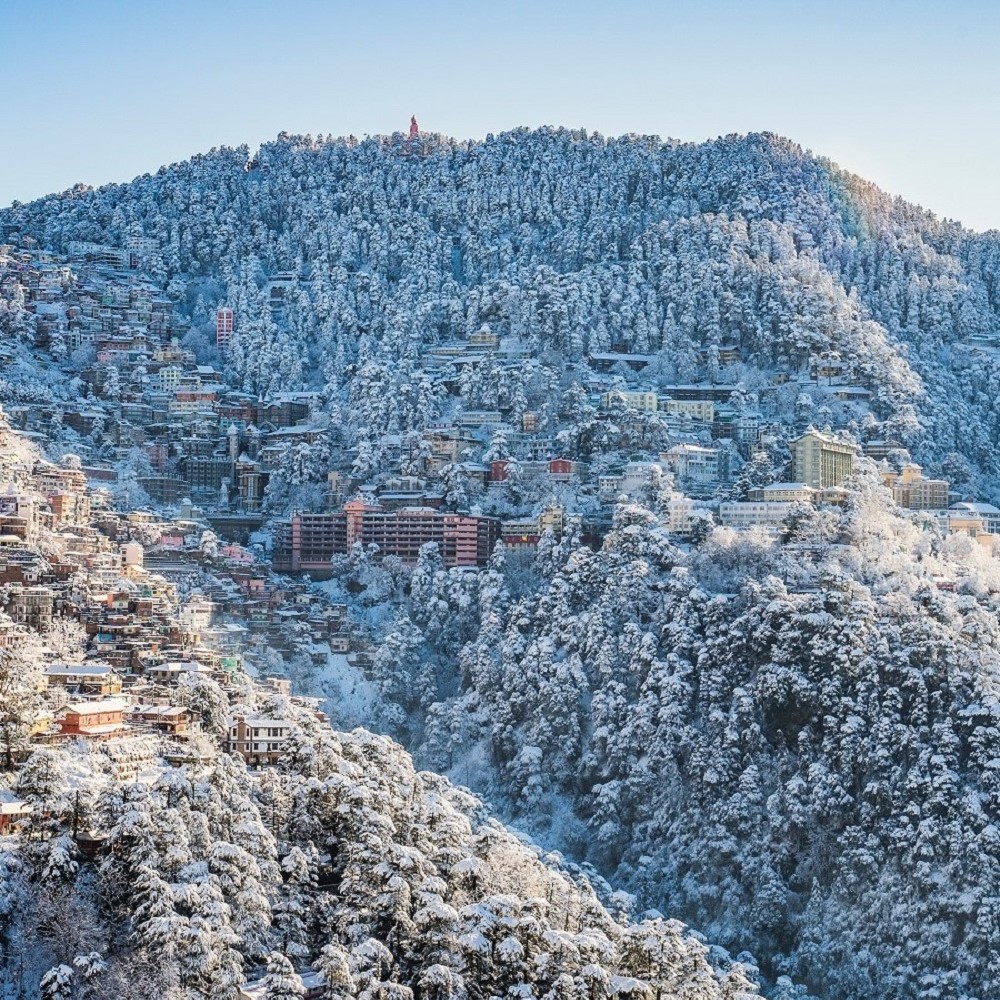 Five months of being at home has turned many into travel freaks. Who wouldn’t want holidays in Shimla after being forced into a lockdown into homes for months at a stretch, and face the heat, quite literally? 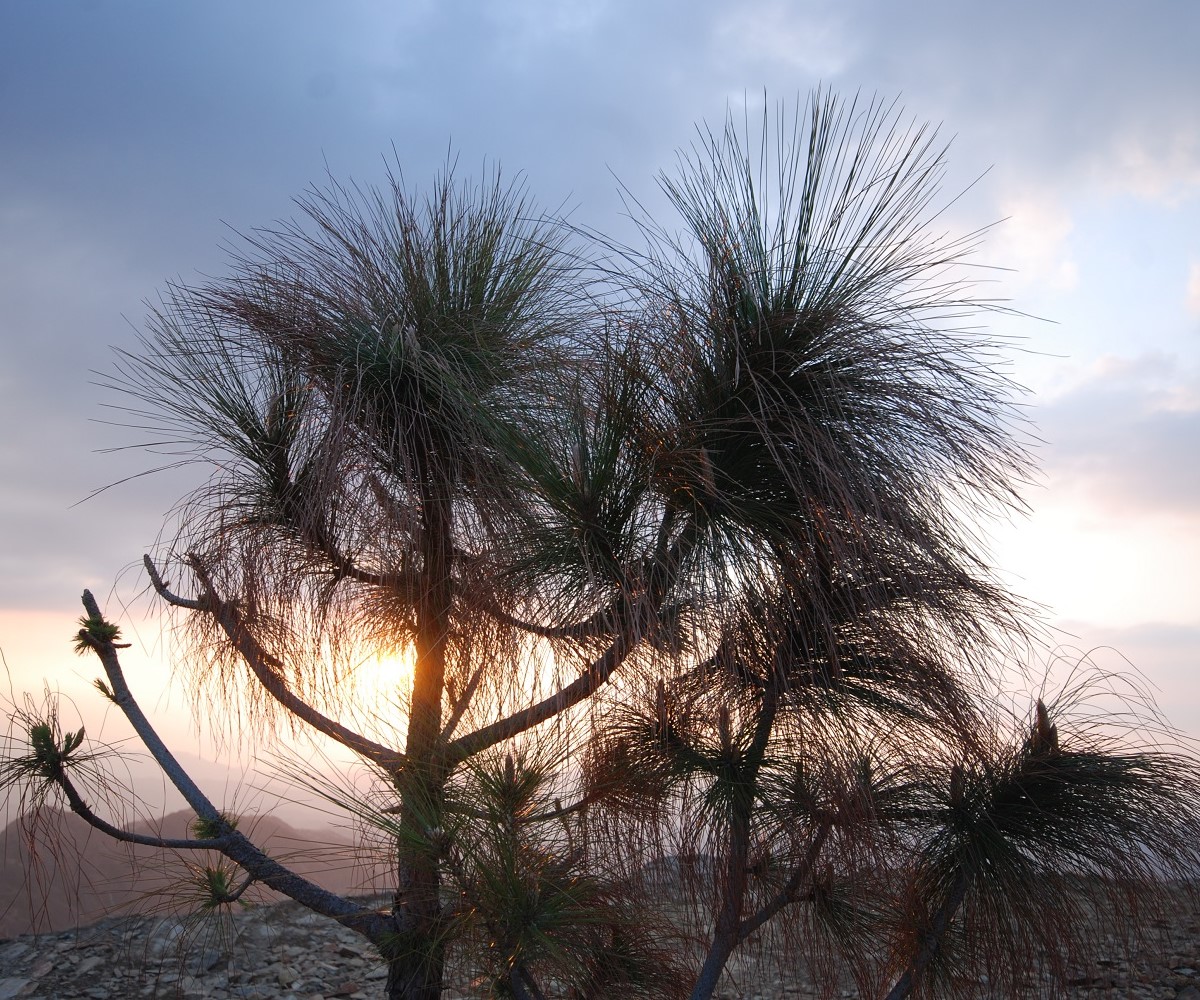 As travel opens up, people want to run away to destinations that can be reached via road. And what better than running away to the hills and taking holidays in Shimla…

I think most of the people in Delhi and Punjab will agree that holidays in Shimla is the most preferred among most of us. When you really want to get out of the hustle bustle and take a break and have no other place to go, then Shimla comes to rescue. It’s not that Shimla is a perfect holiday destination. Rather it has become really congested and a concrete jungle. But the place still has a kind of charm that soothes your mind.

It was one of those times, when my son was almost two-and-a-half-year-old. We wanted to take a break as both me and my husband were really tired of the daily routine. We didn’t want to get on a long journey and that’s when we opted for holidays in Shimla. A weekend trip with our friends was planned. We headed to the hill town early morning and taking small breaks we reached Shimla in about 7 hours. Beautiful weather welcomed us with a nice cool breeze as it had rained a while back. After a quick tea break at the resort we proceeded to the famous ridge at the mall road. As usual it was full of people and the view was great. Sitting by the ridge has always given me a very calming effect, even during my earlier trips to Shimla. After relaxing at the ridge for a while, we headed to a nice restaurant close by for dinner. Post dinner session included a stroll at the mall with ice cream in tow, heading towards the resort.

Next morning, we decided to go on a jungle trek which was very well arranged by the resort. It was about a 5-hour trek to Tara Devi temple going through the jungle, a route generally used by the locals. The kids were pretty excited about walking together viewing mountains and different kinds of trees, through the jungle. We started early at about 7:30am in the morning and reached the temple around 12:30pm. It was an awesome experience soaking in the natural beauty and having fun time with friends. 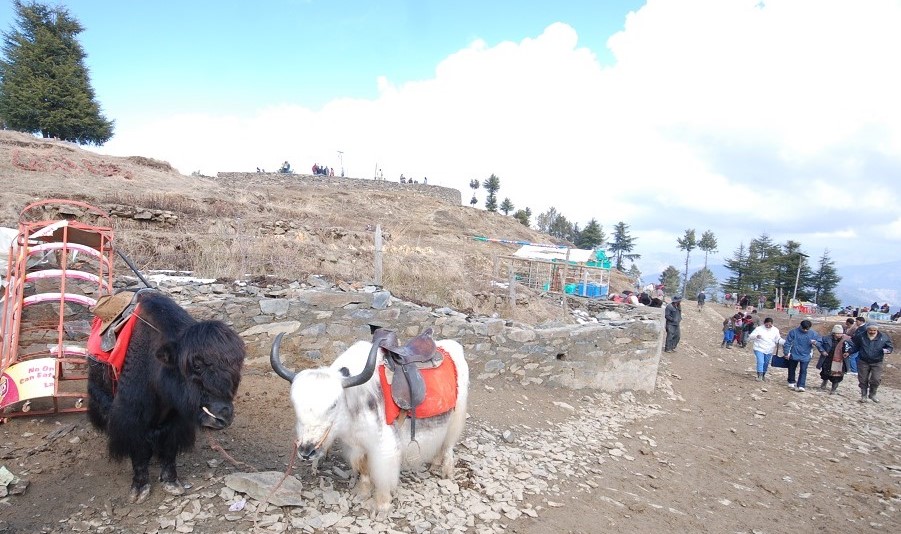 After having our lunch, we all decided to visit the famous Jakhoo temple. The ride up the temple is really steep and people generally take a local cab to reach there. Jakhoo temple is dedicated to Lord Hanuman and thus has a lot of monkeys surrounding the walk way. One really needs to be careful and its best advised not to offer bananas or peanuts to them. In fact, saw monkeys fleeing away with caps and sun glasses of visitors. Jakhoo temple has a big complex and there are one or two swings as well. As the kids enjoyed the swings we all leisured around there for some time. The next day our resort organized for a village escapade where we got a peek into the culture and tasted the delicious local cuisine. This holiday in Shimla was really refreshing and rejuvenated us as it was truly an escape from the routine.

Since I have already taken holidays in Shimla many times in the past, and travelled by train as well as by road, can say that the experience of both the journeys is completely different. Once during our corporate offsite we decided to undertake the train journey. We took the overnight Kalka express from Delhi and reached Kalka station in the morning. Then took a toy train from there which took us about 5-6 hours to reach Shogi near Shimla; crossing over 100 tunnels and offering majestic views of the mountains. 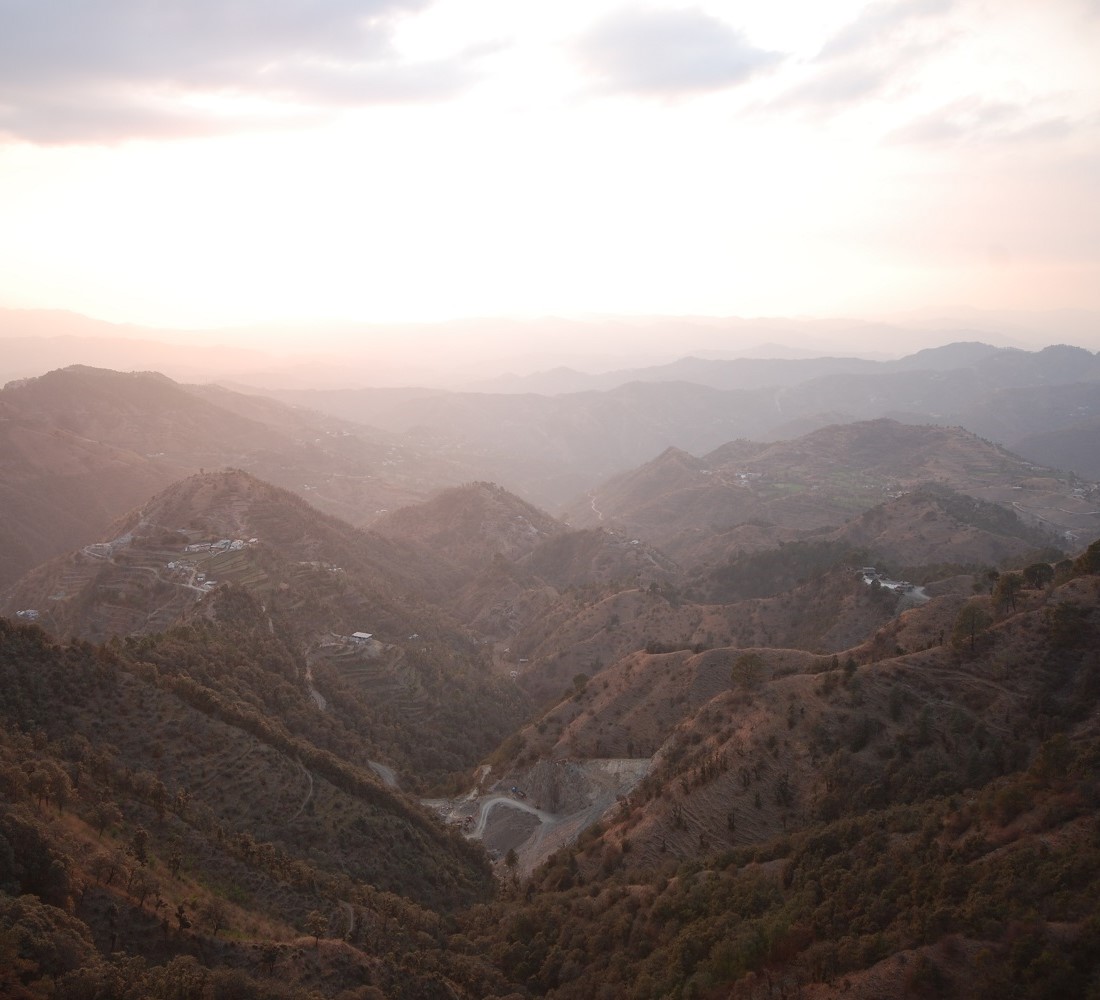 During our stay at a prominent resort in Shimla, on the first day our entire office team went for Jungle Treasure trail in the midst of thick Oak and Pine forest. We all had a great adventurous experience. Next day, we went to Fagu, Kufri & Chail for sightseeing after having our breakfast. Driving amidst the tall trees we reached Deshu Peak in Fagu which is about 11,500 ft. There are three Kali temples, out of which we decided to visit one. We took the stone steps built into the hill side and reached atop in about half an hour to forty-five minutes. But because of the altitude we all felt short of breath at times. We offered our prayers at the temple and then spent some time there watching the views, which were breath-taking. From there we headed to Kufri, which is another popular destination near Shimla. Mahasu Peak is the key attraction in Kufri famous for skiing during winters and for great views, family picnics during summers. Horses were available to reach the hill top. It was a steep climb of about 10-15 minutes to reach Mahasu peak. The place is said to be usually crowded on weekends and during vacation time. There were many food stalls, souvenir stalls, people selling hats, stall providing traditional Himachali dresses for people to get themselves clicked, yaks to take pictures, etc. There was also a temple at the highest point. We spent some time around looking at the mesmerising snow-capped mountains, got some pictures clicked and then decided to take a drive to Chail. The drive was a memorable experience with clouds sailing alongside. The cool breeze and the views just took our breadth away.

In Chail, we visited the Kali Tibba temple dedicated to Goddess Kali, built on top of the hill. The place also offered panoramic views of Churdhar peak. We also saw the world’s highest cricket stadium built at an altitude of 2,444 m and the beautiful Chail Palace that’s famous for its architecture. After an exciting day tour, we headed back to our resort. We were welcomed by some great evening snacks and drinks. There was a bonfire arranged by the resort for the team in the evening along with dinner. It was one of the best and memorable offsite that I have had.

Though holidays in Shimla is the least considered option these days; one can surely make the trip exciting by clubbing together visit to its nearby destinations and planning different activities during the trip. Given its proximity to the capital its surely a great run-away vacation option. 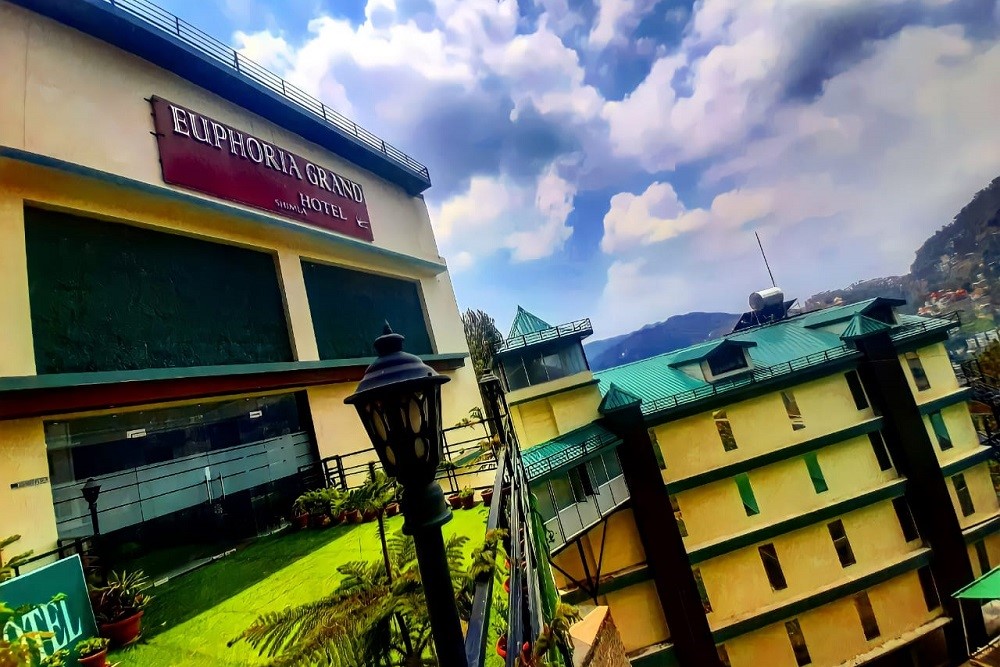 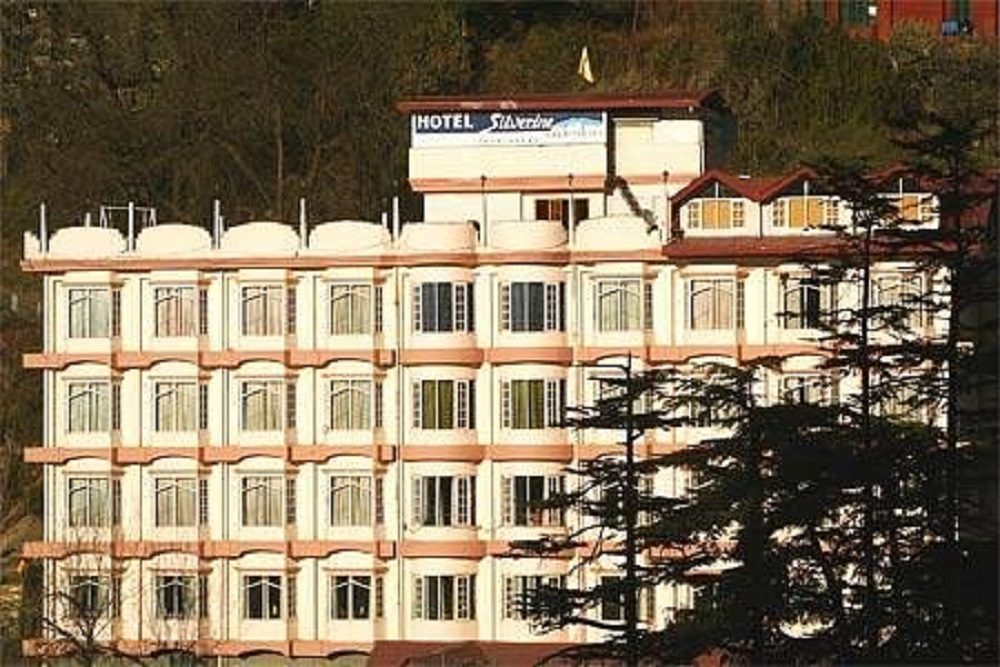 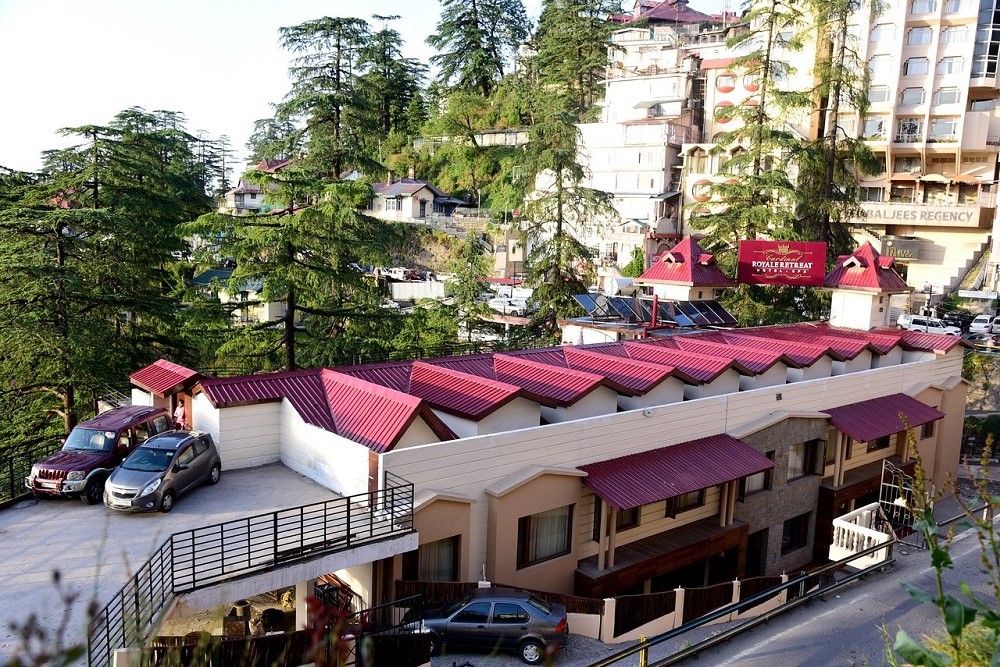 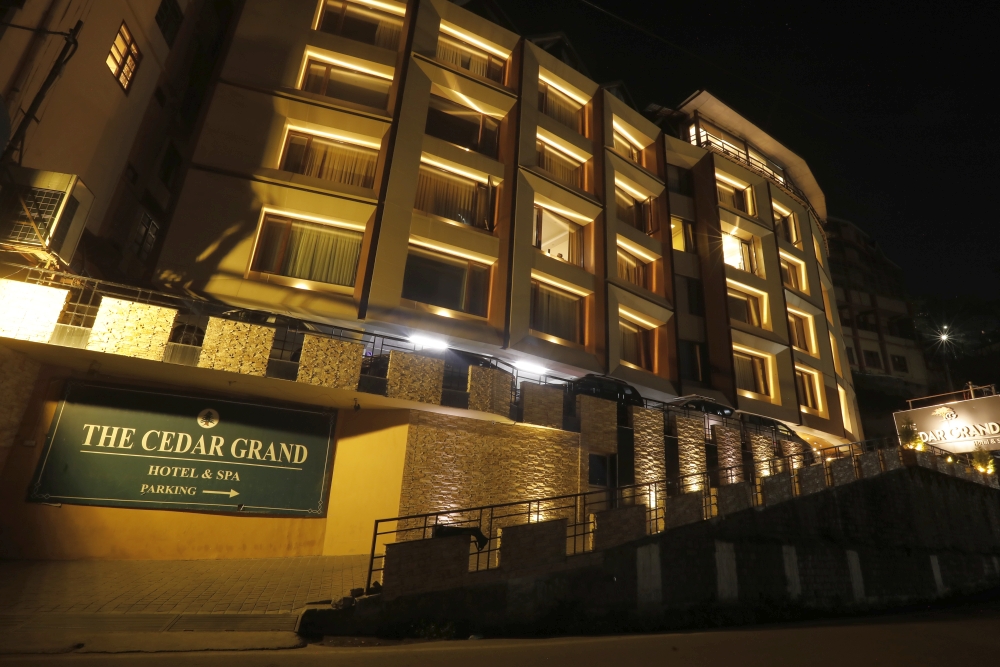 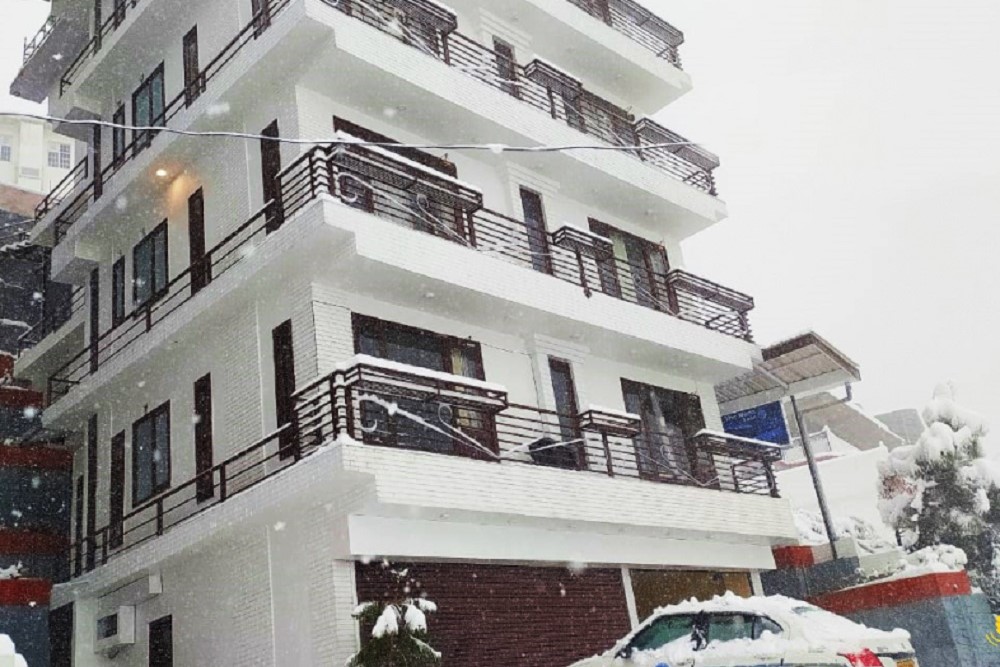 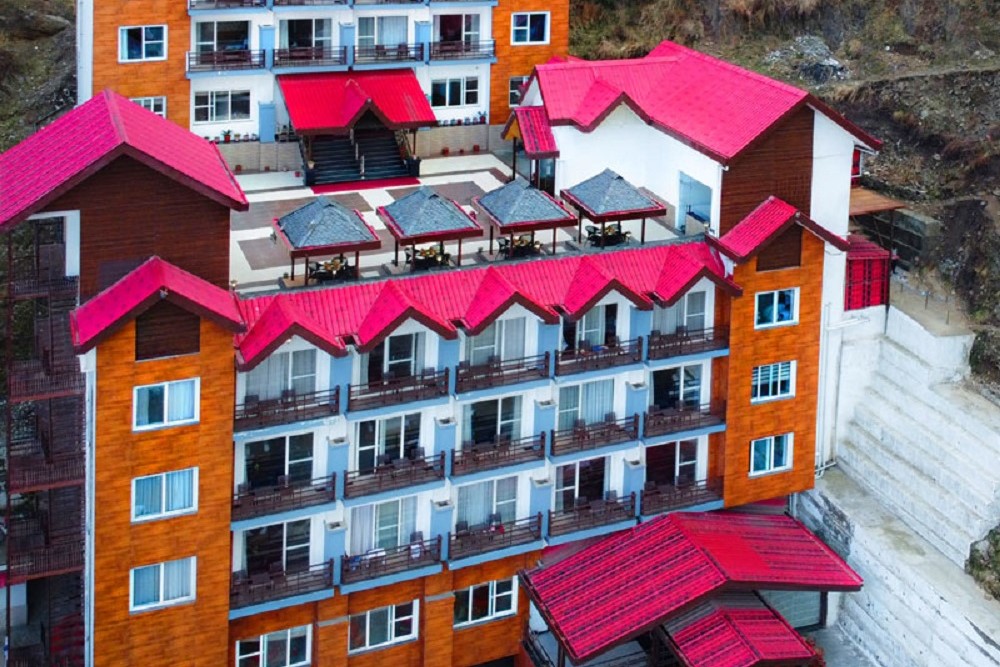 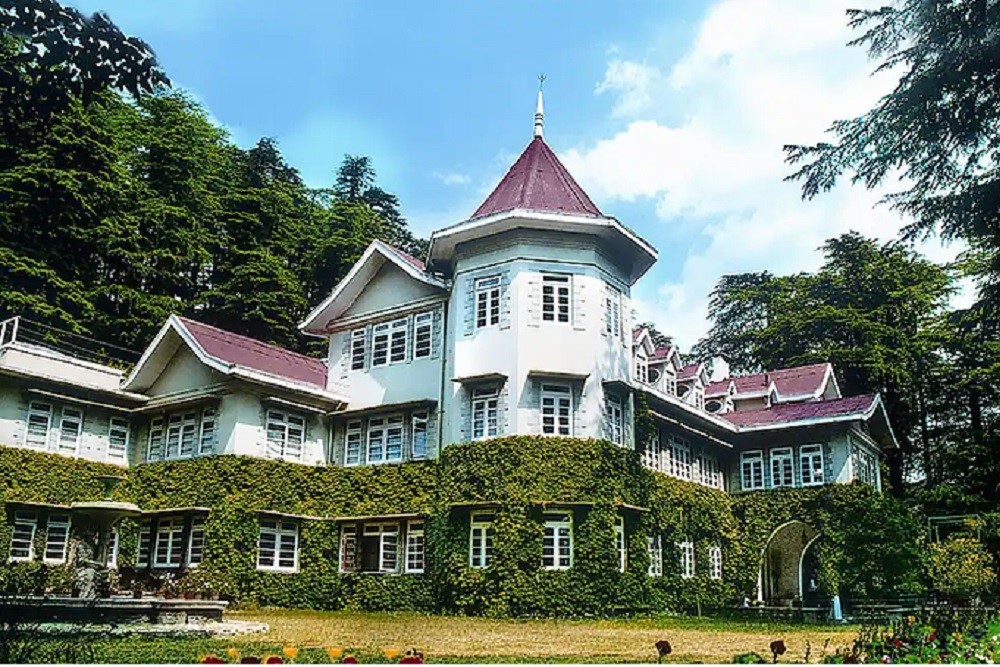 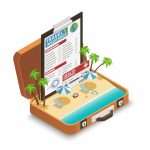 Travel? Why not! Previous 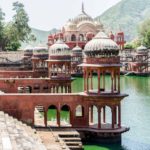 Offbeat Destinations near Delhi Next