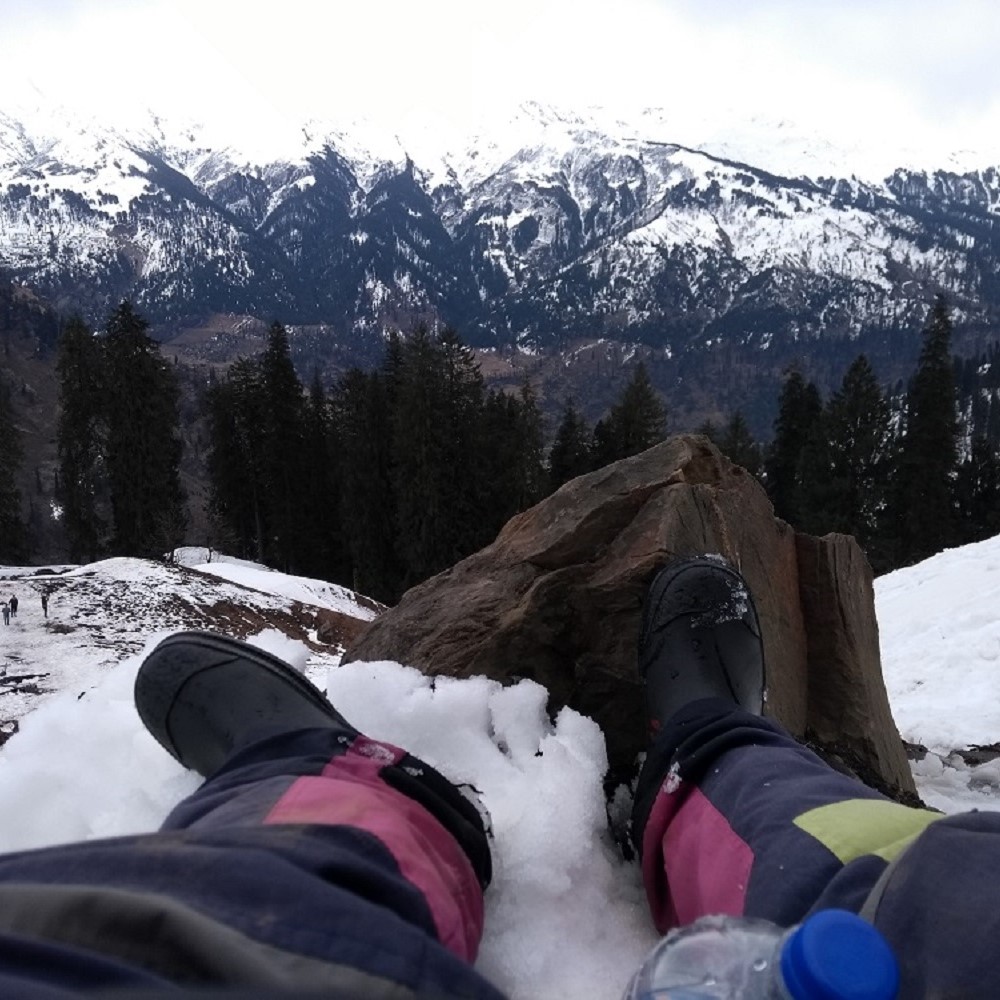 I have always been fascinated by snow and snow covered mountains. The white cover just thrilled me and gave me a sense of comfort & serenity. 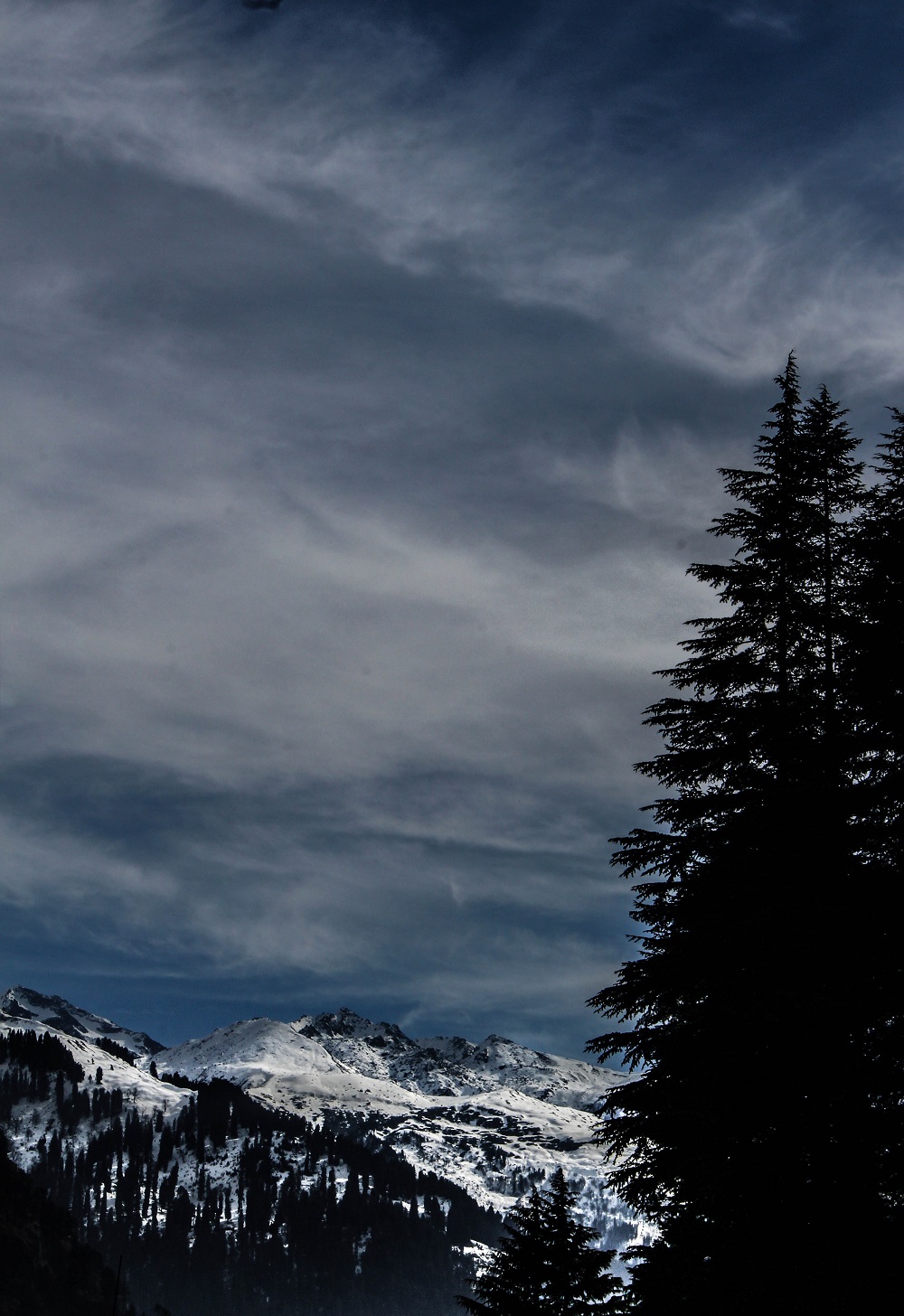 Being born and brought up in Delhi, it was always easy to head to the hills as there are umpteen destinations around. I have visited almost all the nearby hill towns of Delhi starting from Shimla, Kasauli, Nainital, Mussoorie, Dehradun, Bhimtal, Ranikhet, to name a few. But somehow Manali got left out due to some or the other reason. Though strangely enough, as it has always occupied the top spot in my #mustsee #destination list; Manali Dreams.

Manali fascinated me not just for its altitude and close proximity to the Kashmir valley but also because it has always been a popular honeymoon #destination. I always wondered what made this place so unique that honeymooners chose it over any other hill town around.

And as luck would have it, we chose Manali as our honeymoon destination. Since it was a surprise, I didn’t know it till the time we boarded the bus for our journey. And let me admit, it was my Manali dreams coming true.

Though the 9-hour journey was pretty exhausting in spite of the bus being a Volvo, the first look at the mesmerizing mountains made me forget every bit of it. The breathtaking beauty of the snow-covered Himalayas, the lush green trees of oak and Pine, the gushing stream, had it all to enthrall the tourists around and especially the newlywed couples, who were there in plenty.

There are two options for sightseeing in Manali – One for Manikaran and the other one is towards Solang valley. The hotels organize these tours through the local cab service. The drivers are well versed with the sightseeing points and take you around. There are about 7 points on way to the Solang valley and I must say they are not just picturesque but a photographer’s delight. On the way, there are many shops that are selling hot tea/coffee and Maggi and also give out long coats and boots on rent. We indulged in a lot of adventure sports at Solang which included paragliding, skiing, zorbing. It was so much fun playing with snow there, just like a shot from any Bollywood film. Since there were a lot of couples around just like us, it was much more fun and we made some friends too. 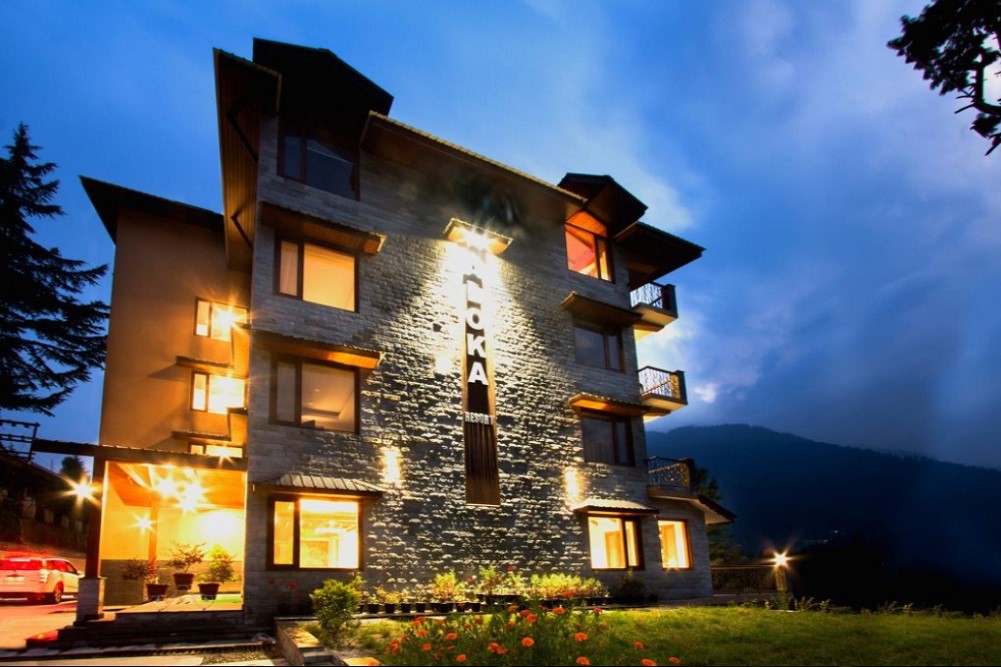 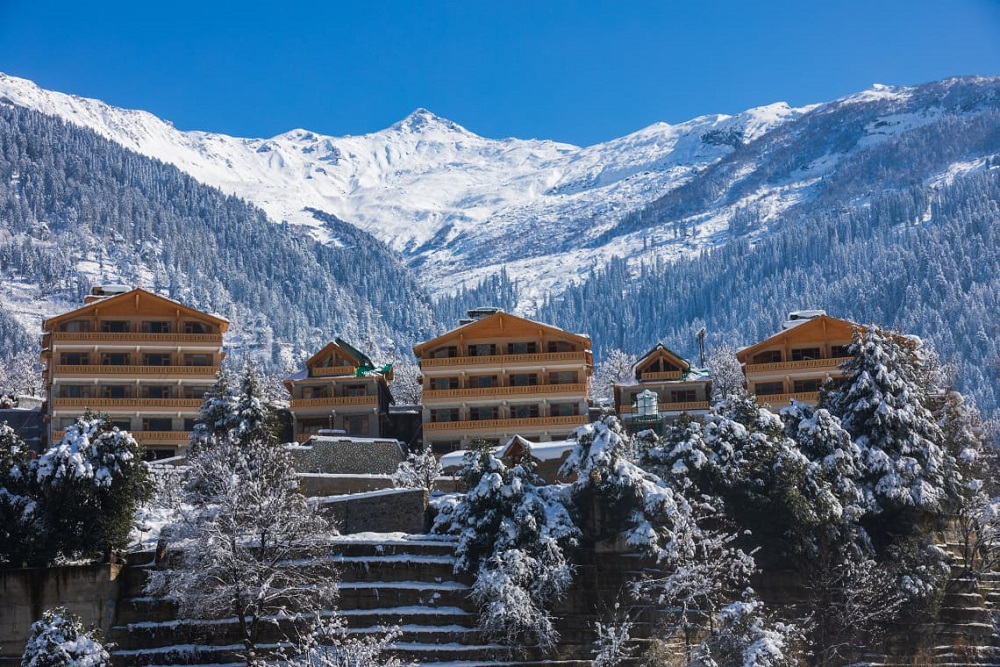 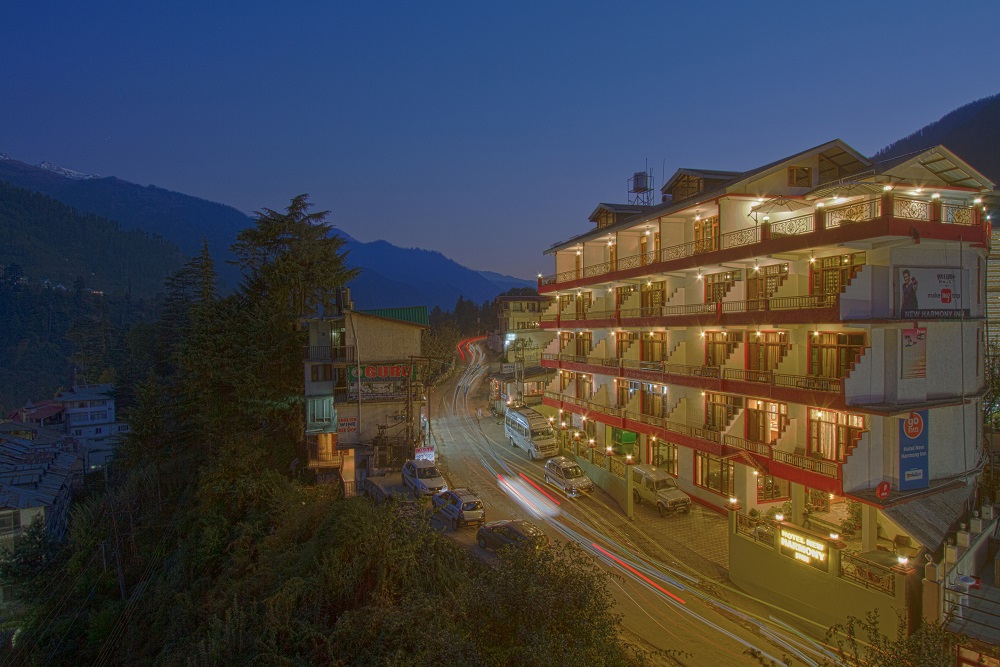 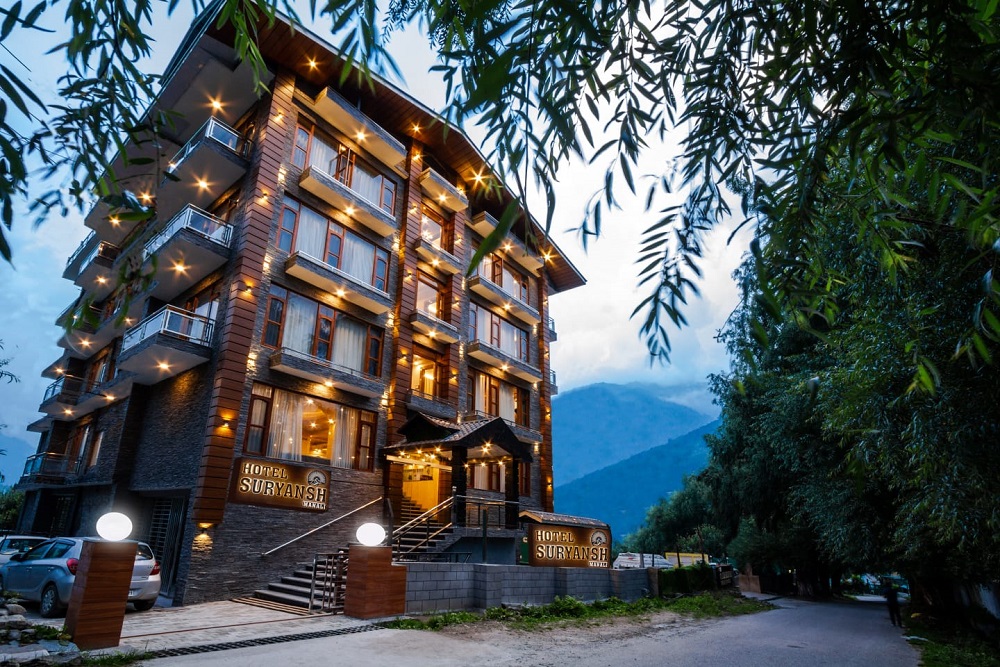 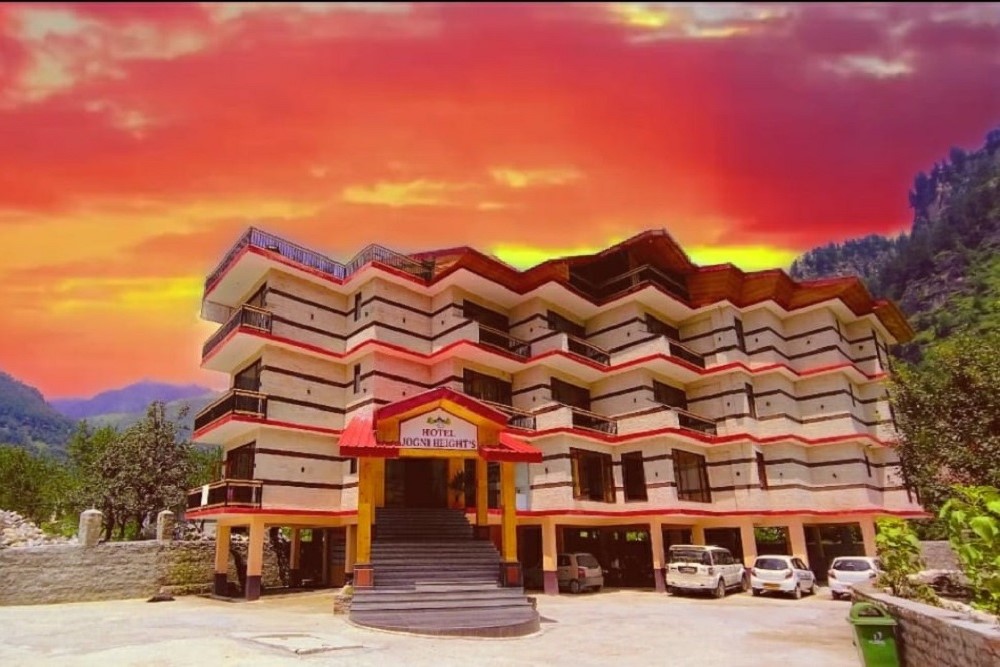 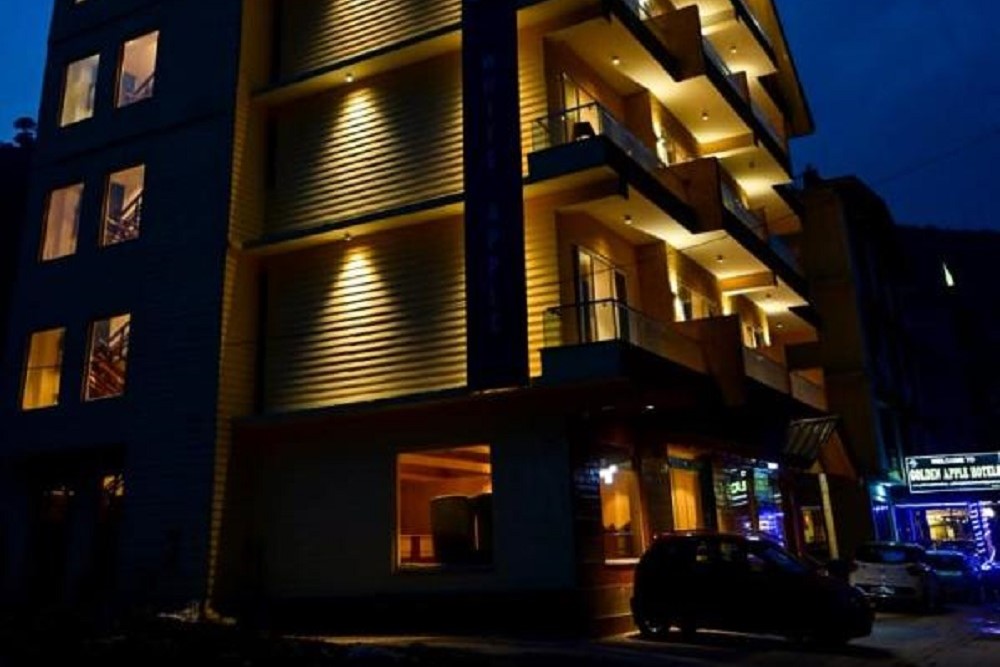 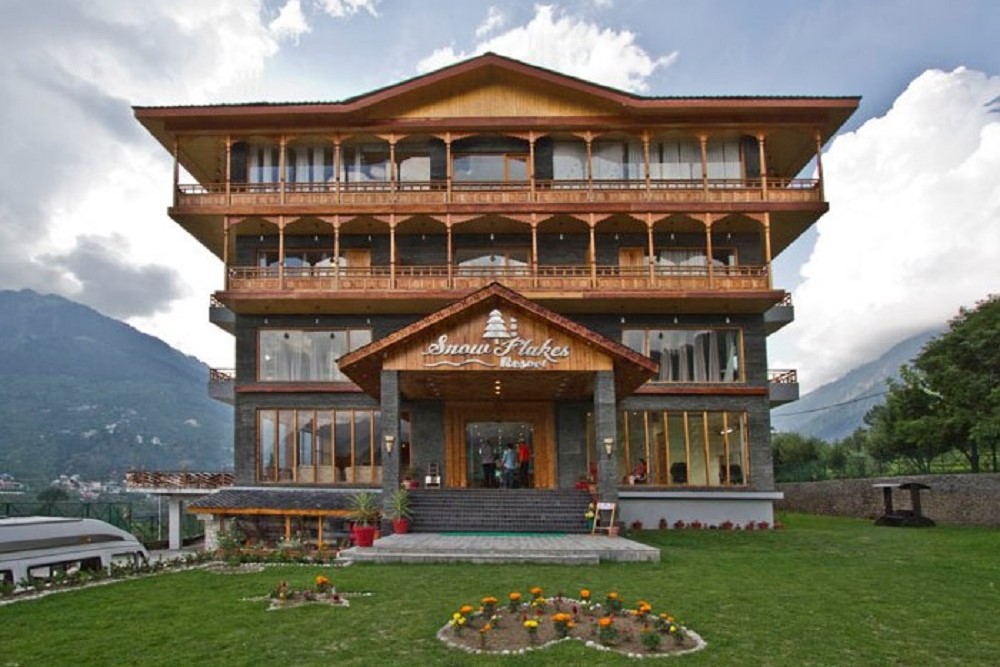